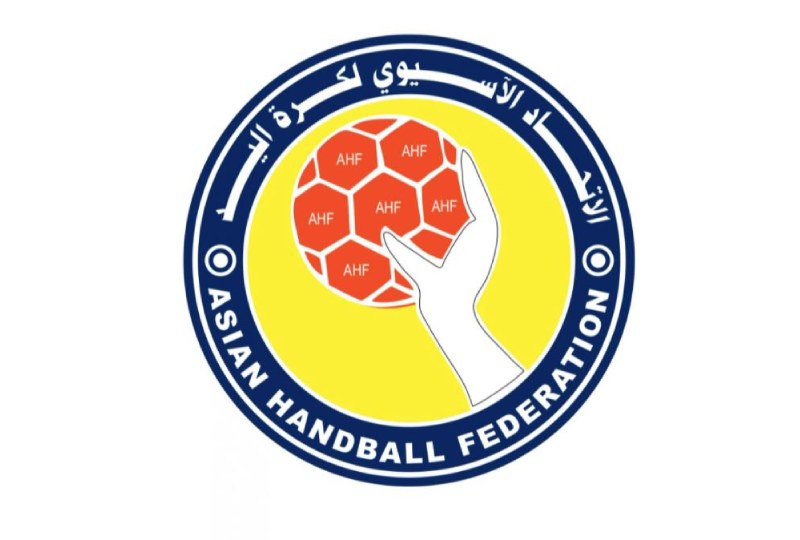 Al Najma, with six points, are second in Group A behind Qatar’s Al Arabi, who have eight points. The top two teams in each group move to the semi-finals. Al Najma will face Qatar’s Al Duhail in tomorrow’s semi-final.

The tournament acts as qualification tournament for the 2021 IHF Super Globe, to be held in Dammam from October 4 to 10.