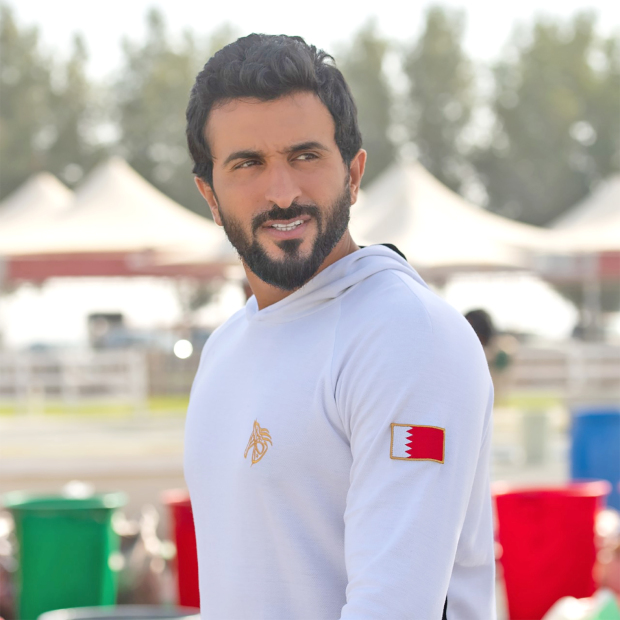 Nineteen jockeys will represent the team which is among the favourites to top the podium. The team features several young jockeys as Shaikh Nasser wishes to promote fresh faces and prepare them for future events.

“This event is a great opportunity for the Royal Endurance team to show its capabilities and potential as well as confirm the prestigious status of the Bahraini endurance sport,” Shaikh Nasser said.

“In the past, many young jockeys have burst onto the scene after displaying great performances, and we have witnessed fierce competitions for top places in local events.

“We are sensing the desire of our young jockeys to confirm the development of the endurance sport in Bahrain. We are following a specific plan, which has enabled us to achieve greater successes,” Shaikh Nasser added, expressing thanks and appreciation to the technical staff and administrators of the Royal Endurance team.

Team director Dr Khalid Ahmed Hassan stressed that the presence of the team in this competition underscores the great vision of Shaikh Nasser to prepare the team’s young members.