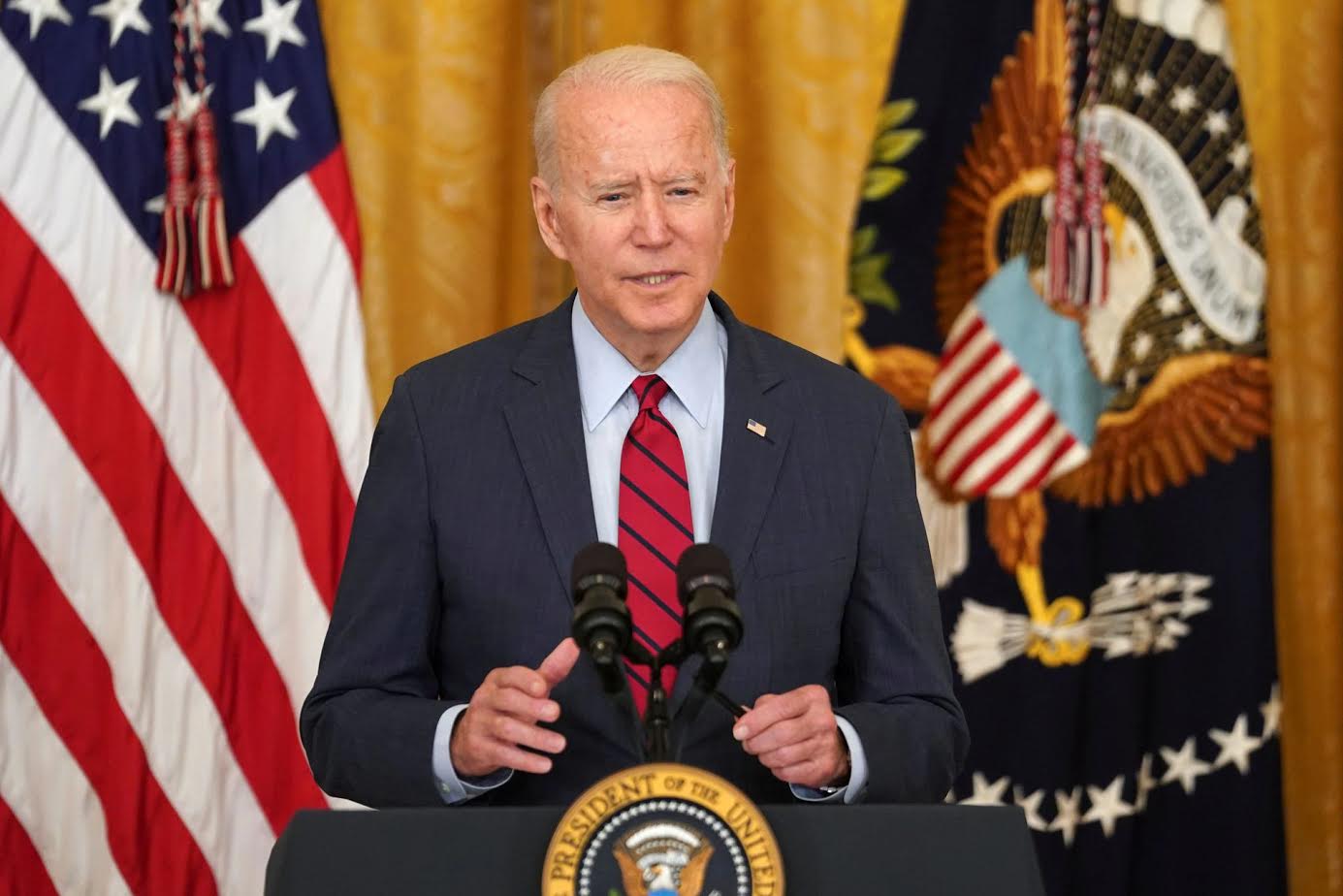 An electric vehicle (EV) fast charging station is seen in the parking lot of a Whole Foods Market in Austin, Texas, U.S., December 14, 2016 via Reuters

Biden's administration on Thursday embraced a bipartisan Senate deal to spend $1.2 trillion on infrastructure projects, including $7.5 billion on EV infrastructure, including charging stations. Any bill must be passed by both houses of Congress, which are narrowly controlled by Biden's Democrats.

"It's necessary for the consumers to get better infrastructure to buy EVs and it might be good for General Motors and Ford as well as Stellantis (STLA.MI)," said Frank Schwope, automotive analyst at NORD/LB.

Previously, Biden had sought $15 billion for EV charging stations. In a 2018 report, consultancy firm McKinsey estimated that the United States will need about $11 billion of capital investment by 2030 to deploy the 13 million chargers needed for the country's EVs.

"Effective legislation should include investments in charging infrastructure, particularly in urban areas and along highway corridors, that will help give consumers even more confidence to buy electric," GM said in a statement.

Ford said in a statement it was "encouraging" to see bipartisan progress on overdue investments in infrastructure.

"We hope the final product will enable and accelerate that shift" to zero-emission vehicles, the company said.

Tesla's fast supercharging network has given it a competitive edge. Meanwhile, other carmakers have formed alliances or invested in startups for networks as they rush new EV entrants to market. EV sales made up only 2% of total car sale in the United States in 2020.

There are two kinds of public EV charging stations: the slower Level 2 chargers, which take about an hour of charging for 10 miles (16 km) to 20 miles (32 km); and the DC Fast chargers that can add 60 to 80 miles of range in a 20-minute charge.

Volkswagen unit Electrify America, which will have 800 charging stations with more than 3,500 ultra-fast chargers across the United States, said it was encouraged by the spending plans.