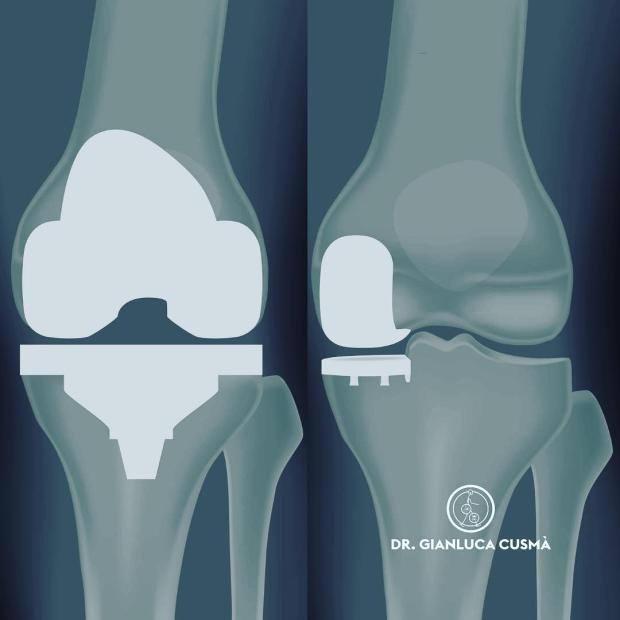 WHEN 38-year-old Saleh walked into the office of Royal Bahrain Hospital’s (RBH) orthopaedics consultant Dr Gianluca Cusmà Guatteri with severe knee arthritis secondary to congenital deformity, the only factor that played around in his mind was – ‘will I ever be able to walk freely without any pain?’

For the condition, the normal approach would be total knee replacement, explained Dr Guatteri, considering the ultimate aim of the surgery would be to realign the limb.

“However, we evaluated the possibility of partial knee replacement and were weighing our chances should Mr Saleh want to pursue the same, which he ultimately did.”

This procedure is usually done for people suffering from arthritis in a specific area of their knee. The area is replaced through a smaller cut, unlike total knee replacement and is performed without touching the ligaments, tendons and muscles. 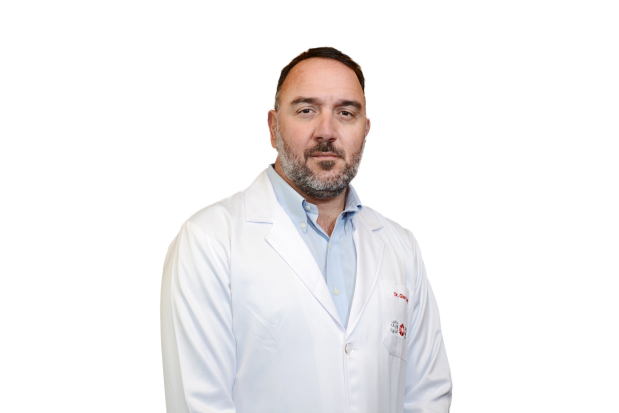 Mr Saleh’s recovery was so fast that he was able to stand up and take short walks on the same day of treatment, Dr Guatteri said, adding that he was later seen taking slightly longer walks on the hospital floor.

“In a few weeks Mr Saleh will be able to not just walk but run as well without facing any difficulty or pain,” he added.

UKR is a small but demanding surgery which is done by expert surgeons.

Dr Guatteri, who has performed more than 500 UKRs over the past five years in Italy, highlighted a number of innovations in the type of implant as well.

He has designed and patented a UKR implant which is made of titanium and Vitamin E polyethylene to avoid allergies, minimise oxidation and wearing off with an estimate of a 20-year lifespan.

You can also book your appointment online on www.royalbahrainhospital.com.