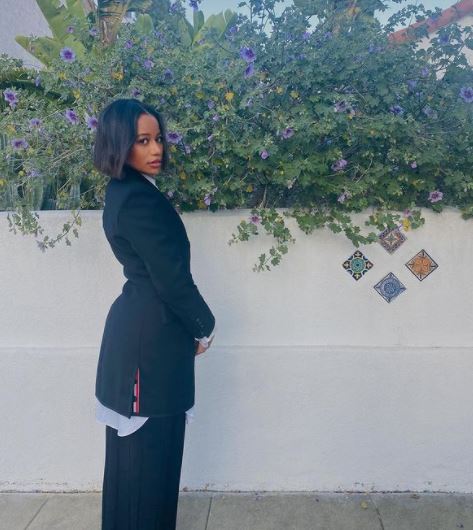 New York: A viral Twitter thread about one woman's experience of human trafficking during a 2015 trip to Florida has been turned into a movie, "Zola."

Inspired by A'Ziah "Zola" King's 148-tweet thread and a subsequent story in Rolling Stone magazine about her experience, the drama follows Detroit waitress and exotic dancer Zola whose customer Stefani convinces her to travel to Florida for a weekend.

But the trip soon turns sinister when Zola realizes they are traveling with a pimp who has other intentions.

"(My) work is what I'm used to and that's what I'm confident in doing," King said in an interview. "But the difference in here is I was put into a situation that the conversation turned into human trafficking."

King's account of the trip, whose details she later said she embellished, lit up social media, trending under the hashtag #TheStory. Some of those she named in the tweets have disagreed with her depiction of what happened.

"I don't really feel anything on that specific experience anymore," King, a producer on the film, said about watching her story unfold on the big screen.

"I was a little bit stressed at first because I didn't get to hang out with Zola," Paige said of her role preparation.