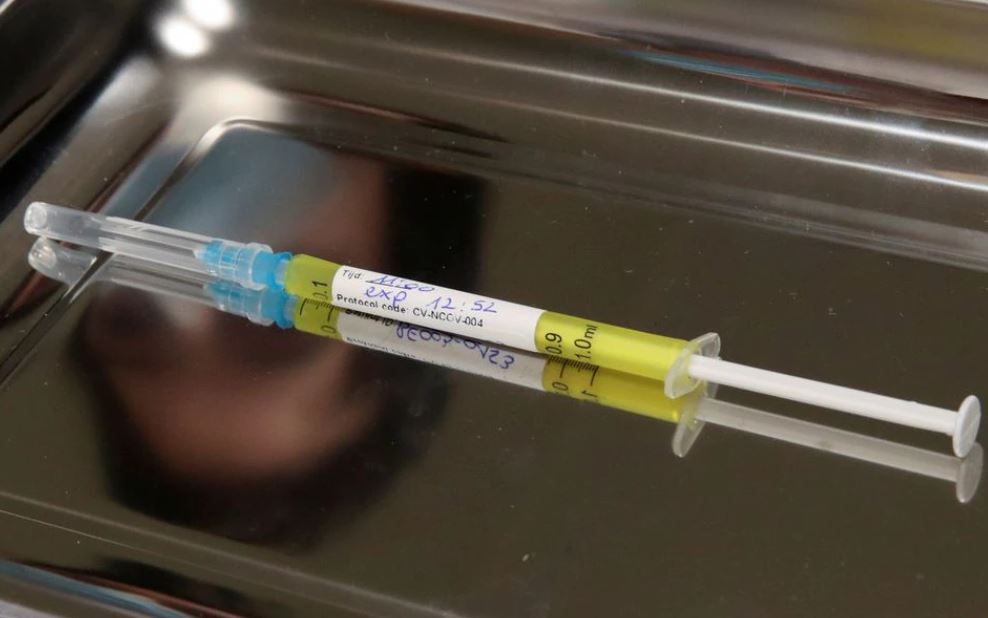 Moscow: Russia's Sputnik V vaccine against COVID-19 is around 90% effective against the highly contagious Delta variant of coronavirus, its developers said on Tuesday.

The shot, which Russia has actively marketed abroad, was previously found by researchers to be almost 92% effective against the original strain of coronavirus.

Russian authorities have blamed a recent surge in COVID-19 cases on the infectious Delta variant, which they say accounts for around 90% of all new cases, and on the reluctance of many Russians to get vaccinated.

Countries around the globe have sounded the alarm over the Delta variant, according to Alexander Gintsburg, director of the Gamaleya Institute.

In one case the share of COVID-19 cases caused by the Delta variant more than doubled in Germany within a week and is likely to gain more traction over other variants, a senior health official said on Monday.

Russia, which has a population of around 144 million, has approved four domestically-made vaccines and recorded some 5.5 million infections since the start of the pandemic.