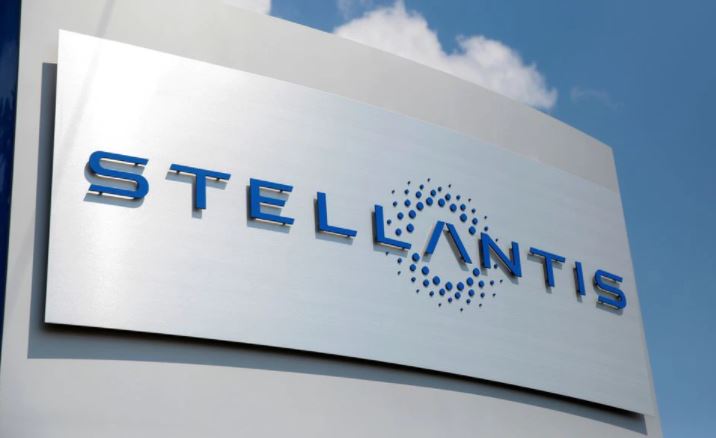 A Stellantis sign is seen outside its headquarters in Auburn Hills, Michigan, U.S., June 10, 2021 via Reuters

Paris: Carmaker Stellantis (STLA.MI) said on Friday that talks were continuing with the Italian government over the possible construction of a new battery plant, or gigafactory, in Italy.

Stellantis, which already has two battery factory projects in France and Germany, has said that adding gigafactories in Europe and the United States would be decided this year.

The company is holding talks on this with Rome, as Italy is one of its main production hubs in Europe.

Since Stellantis was formed this year through the merger of Fiat Chrysler and France's PSA, production in Italy has been under scrutiny for costing more than elsewhere in Europe, while Stellantis - like many in its sector - is also working on more environmentally-friendly vehicles.

Last month, Stellantis' peer Renault (RENA.PA) unveiled a more ambitious strategy for electric vehicles (EVs), betting on new, affordable versions of its iconic small cars of the past to catch up with Volkswagen (VOWG.DE) in the fast-growing sector. read more