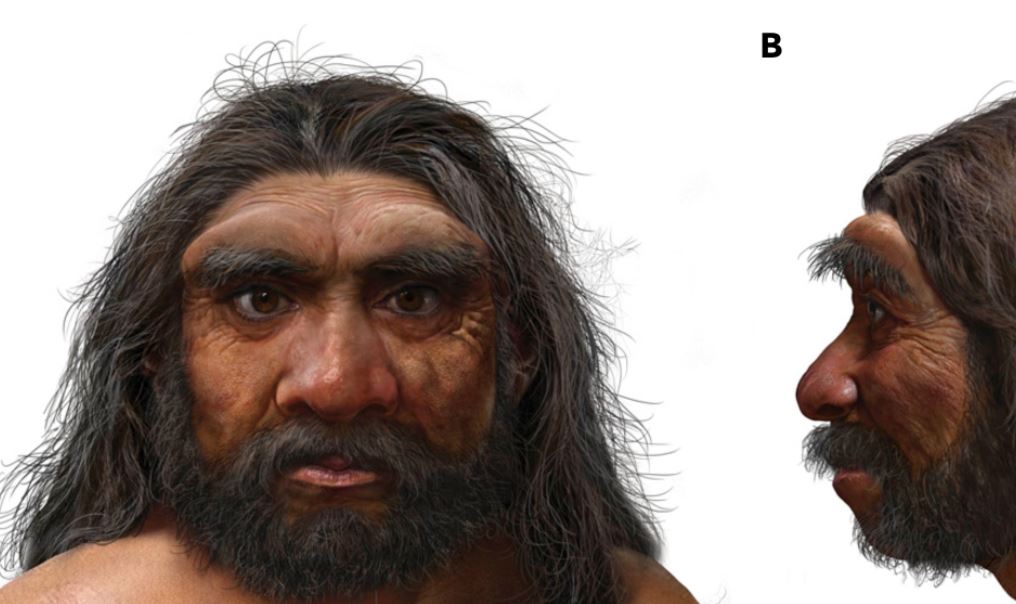 Chinese researchers have discovered the skull of a new species of human, dubbed 'Dragon Man' or Homo Longi.

Though the skull was discovered in 1933, it was forgotten, and only came to researchers' attention recently.

The skull respresents a group that lived in East Asia around 146,000 years ago.

Among the researchers was Prof Chris Stringer from London's Natural History Museum.

"In terms of fossils in the last million years, this is one of the most important yet discovered," he said in an interview with BBC News.

"What you have here is a separate branch of humanity that is not on its way to becoming Homo sapiens (our species), but represents a long-separate lineage which evolved in the region for several hundred thousand years and eventually went extinct."

Research suggests it is closer to our species, Home Sapiens, than Neandrathals, contrary to what was previously believed.

Though the skull appears to be large in size compared to other human species, the brain is comparable to ours.

The researchers contend that the species was powerfully built. Since the skull was removed from its discovery site, not much else is known about the species, especially to do with its culture and lifestyle.

The skull was allegedly discovered by a contruction worker in 1933 while working on a bridge over the Songhua river in the Heilongjiang province, which translates to Black Dragon River in English, hence the name 'Dragon Man'.

The city where the skull was found was under Japanese occupation at the time. The Chinese worker who found it covertly smuggled it home so as to keep it from being seized by Japanese authorities.

He concealed it in his family's well, where it hid for 80 years.

Before he died, he told his family about the skull, who eventually told scientists about it.