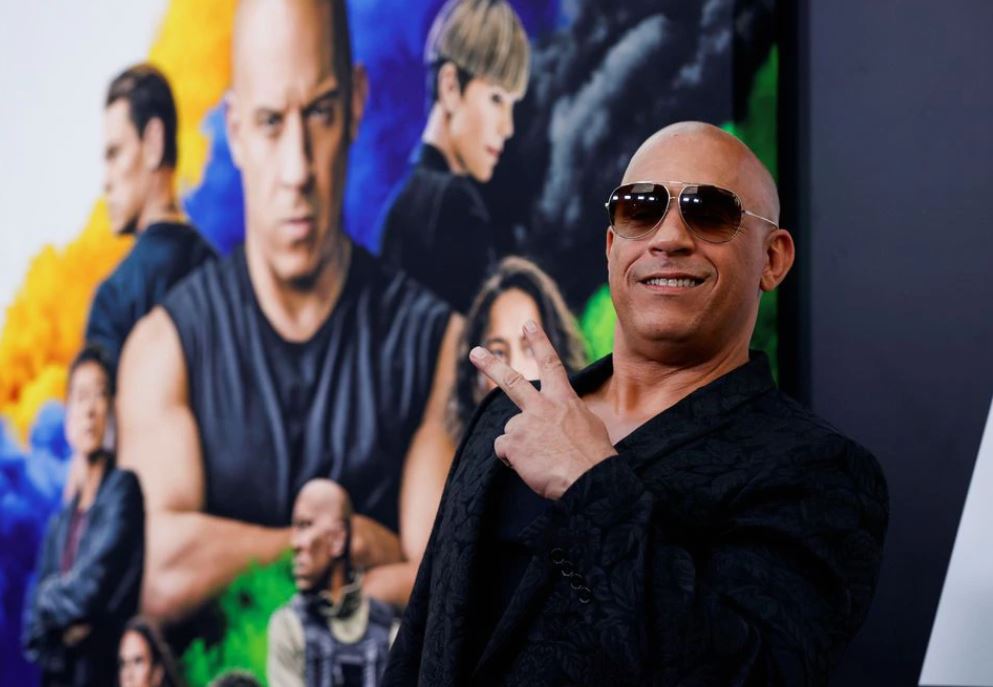 Los Angeles: It won't be a weekend for the record books, but this year's July 4th holiday box office haul is a marked improvement on the 2020 edition.

The box office boost is thanks to a trio of new movies, the kid-friendly "The Boss Baby: Family Business," the gruesome thriller "The Forever Purge," and the satirical comedy "Zola," each appealing to vastly different moviegoing audiences. Also propping up domestic grosses is a series of holdovers, namely "F9: The Fast Saga" and "A Quiet Place Part II."

Despite three new nationwide releases, "F9" again triumphed over the competition and notched first place on box office charts. The ninth entry in Universal's "Fast and Furious" saga added $24 million over the weekend, a 66% decline from its inaugural outing. "F9" should end Monday's holiday with $32.7 million, which would boost its domestic tally to $125.8 million.

In a rare feat, Universal Pictures held the top three spots on North American charts. In the second place, the studio's animated adventure "The Boss Baby 2" collected $17.36 in its first three days in theatres and is expected to finish the extended four-day weekend with $23.07 million in ticket sales. The follow-up film, featuring a voice cast of Alec Baldwin, James Marsden and Amy Sedaris, cost $82 million to produce.

Though "The Boss Baby: Family Business" marks a solid start for pandemic times, it's a drastic decline from the first film. The 2017 movie "The Boss Baby" debuted to $50 million and ended its box office run with $175 million in the U.S. and $527 million globally. Unlike the original, "The Boss Baby 2" isn't only available in theatres. It's also playing on Peacock, the newly launched NBCUniversal online platform, in a bid to boost subscribers and compete against Disney Plus, HBO Max and Netflix in the streaming wars.

At the No. 3 spot, "The Forever Purge," the latest instalment in Universal and Blumhouse's dystopian horror franchise, pulled in $12.75 million over the weekend and looks to post $15.86 million in revenues by Monday. While in line with industry expectations, those figures mark the lowest debut for the long-running and commercially successful R-rated series. "Purge" films typically open to $20 million to $30 million. Overseas, "The Forever Purge" generated $3.6 million from 22 international markets, bringing its global total to $16.3 million. Still, with a price tag of $18 million, "The Forever Purge" shouldn't have much trouble turning a profit in theatres.

At the indie box office, A24's acclaimed dark comedy "Zola" kicked off with a strong $2.4 million from 1,468 theatres. The movie, directed by Janicza Bravo and inspired by an epic Twitter thread about a road trip to Florida that takes a wild turn, opened on Wednesday and played to sold-out crowds at arthouse venues in New York, Los Angeles, Atlanta and Austin. Taylour Paige and Riley Keough star in the movie, which premiered at Sundance Film Festival in 2020. Sensing "Zola" would be an appealing draw on the big screen, A24, the studio behind indie favourites such as "Lady Bird," "Uncut Gems" and "Minari," opted to delay the film's theatrical release rather than debut it on video-on-demand platforms. A24, in note to press on Sunday, reported that specialised theatres saw some of their best grosses of the year.