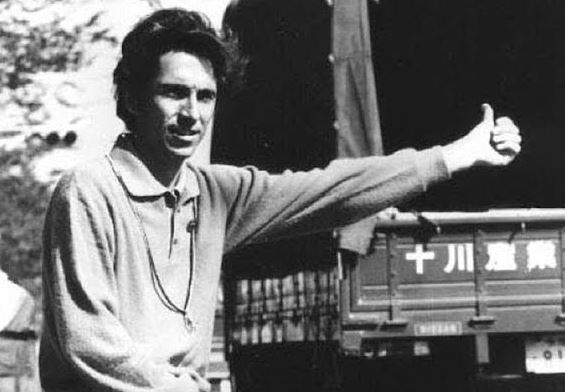 Andre Brugiroux, a French traveller, set out in 1955 with 10 Francs in his pocket to fulfill his dream of travelling to every country in the world.

He did so purely by hitchhiking and spent no more than a dollar a day on his journey.

He did not spend a day in a hotel and asked locals for a place to sleep. When refused, he would go to the main prison in the area and ask for an empty cell.

‘Hello, my name is Andre Brugiroux. I am from France, I am 83. I have realized my dream to visit all countries and territories of the world’ pic.twitter.com/VKOSl6d1n4

He nearly got arrested several times and even came close to deportation and death.

He travelled a total of 240,000 miles and ended his journey in South Sudan in 2011, having visited 251 countries and territories.

He went on to publish several books, the first being on his travels and what it taught him. The book, published in 1988, is called 'La Terre n'est qu'un seul pays', which translates to "The Earth is but one country", and is published in English as 'One People, One Planet: The Adventures of a World Citizen'.

He adopted this sentiment from the Persian noble Baháʼu'lláh, an advocate for universal peace and founder of the Baha'i faith.

“Man everywhere has got a heart and feelings. We all know joy and pain,” he says.

“This is true and that’s why my conclusion is that the Earth is only one country and we are all citizens of that one country. It is very important to understand that. And by traveling, we can drop our prejudices. This is why traveling is also important.”

It is suspected that he visited Bahrain in 1996, though this is not confirmed.