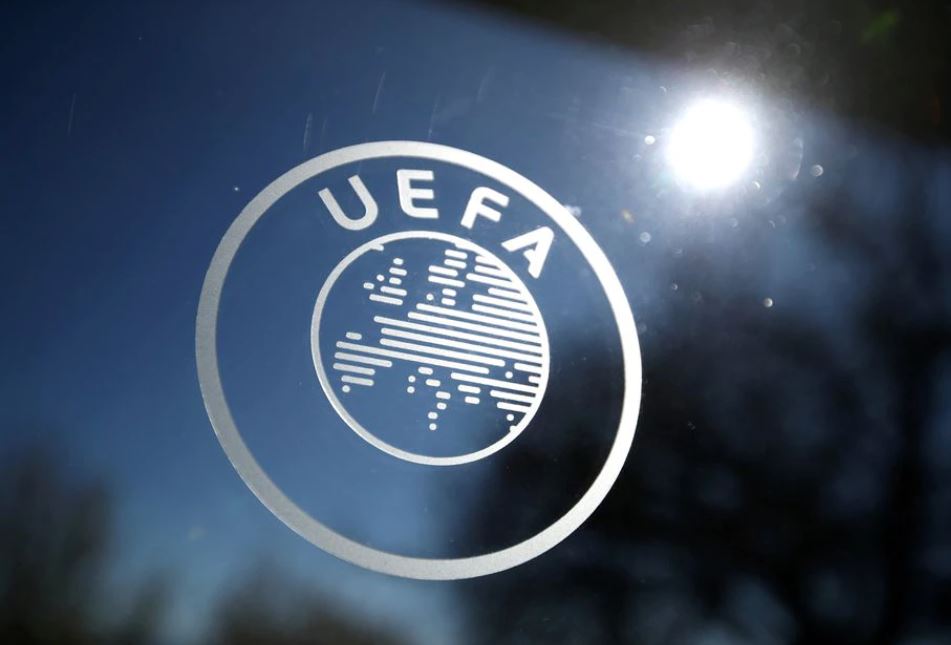 The Krestovsky Stadium in St Petersburg was scheduled to stage the 2021 final. However, due to the postponement and reallocation of the 2020 final to Lisbon because of the Covid-19 pandemic in Europe, the final hosts were pushed back by a year, with St Petersburg now hosting the 2022 final.

Istanbul, which lost the 2021 final hosting rights to Porto to allow a limited number of fans to attend the match, will instead stage the showpiece game in 2023.

Munich, originally scheduled to be the venue for the 2023 final, will now host the match in 2025 while London’s Wembley Stadium will retain the rights for the 2024 final.

Bilbao and Dublin, who were unable to stage matches at this year’s European Championship, agreed a settlement with the Uefa executive committee and will host the Europa League final in 2024 and 2025 respectively.

Bilbao will also host the women’s Champions League final in 2024.

“We were all disappointed when the Covid-19 pandemic saw the four Uefa Euro 2020 games moved away from Dublin so this really is something to look forward to just three years from now,” Football Association of Ireland chief executive Jonathan Hill said.

“The 2024 Uefa Europa League final will be a landmark event with huge economic benefits for Dublin and for Ireland along with the boost it will give our game in the build-up to the final.”

Next year’s Europa league final will be played in Seville, with Budapest set to host the 2023 title decider for the second-tier European club tournament.