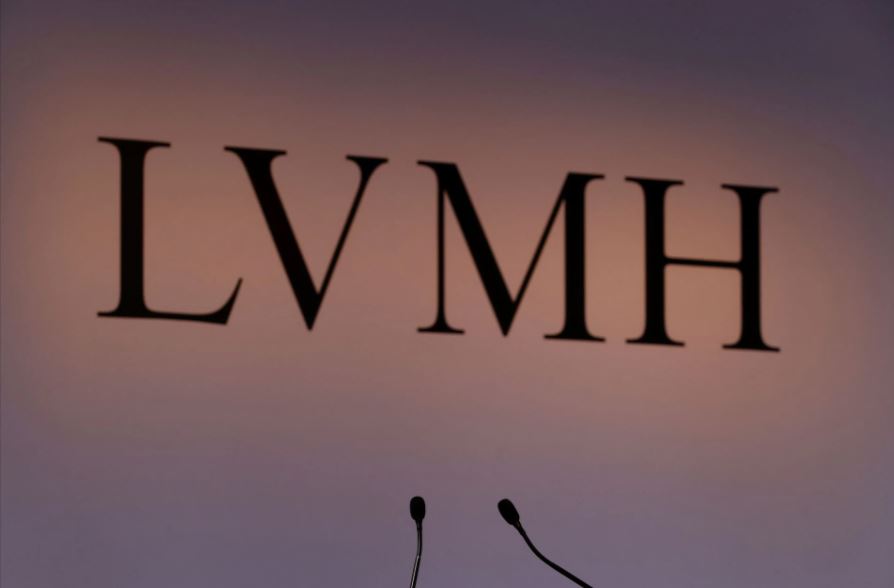 A LVMH luxury group logo is seen prior to the announcement of their 2019 results in Paris, France, January 28, 2020 via Reuters

Etro said in a statement that L Catterton was taking a majority stake in the company, while the Etro family would retain "a significant minority interest". It did not go into specifics and gave no financial details.

Gerolamo Etro, who founded the company in 1968, will be the chairman and the deal is set to be closed by the end of the year, the statement said.

"We are thrilled to be working with the L Catterton team who will bring their in-depth knowledge of the fashion sector and experience in the international development of important brands, allowing our company to reach new heights," the firm said.

LVMH and L Catterton were not immediately available for comment.

In April, a source close to the matter had told Reuters that the Milan-based luxury brand was considering an expression of interest from L Catterton, an investment firm born out of a partnership among Catterton, LVMH, and its billionaire owner Bernard Arnault.

One of the sources said Etro's four children would stay on as shareholders with a 40% stake and would remain owners of Etro's real estate property and directly operated stores.