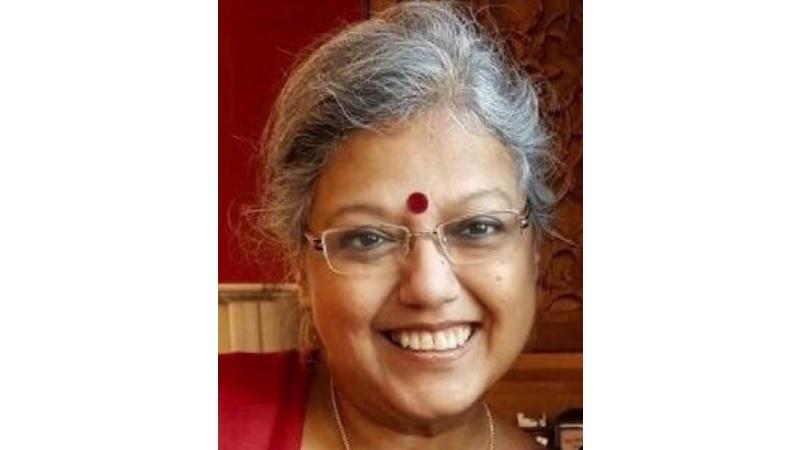 I got a call recently from a friend needing an urgent solution to a civic issue. Turns out a lazy contractor was dumping construction waste in the ground in front of her home and there was a mini-hill of waste wood, broken bricks and concrete accumulating there. She wanted to know how to get the company to clear up this health hazard.

I advised her to contact Tawasul and give the details of her problem and co-ordinates. Believe me, the eyesore in the landscape which had been growing for more than a year was cleared within a week. Tawasul is a suggestions and complaints hotline which channels residents’ concerns to the right authorities and actually finds a solution. From potholes to uncleared garbage to suggestions for safer road intersections, the agency listens carefully to inputs and changes things for the better.

It is to Bahrain’s credit that such a system exists in the kingdom. The country is growing faster than a teenager on calcium supplements and urbanisation can often mean well-intentioned but short-sighted plans. Often the best solution comes from people who are living through the problem. In our neighbourhood, one short road intersected two others and led to many a screeching brakes as cars hastened to avoid each other. Thanks to resident suggestions to Tawasul, the road is now a one-way street and much safer.

When I read that indiscriminate dumping of oil and grease into sewage manholes by car garages and restaurants are causing ‘fatbergs’ in Bahrain (blockages made up of non-biodegradable matter), I immediately thought this was a job for Tawasul. Not to get into the sewage system and clear the mess, oh no, but to flag off an awareness campaign so that the public can keep a stern eye on these commercial establishments which take such ruinous shortcuts.

I remember how my pretty seaside suburb in Chennai was inundated by weekend tourists from the city and soon flooded with all sorts of fast food restaurants. Pretty soon the midnight dumping of leftovers into the nearest manholes began and led to a rodent invasion that took the municipality some pretty tough pest-control measures to halt.

I have seen people casually throw away used gloves and face masks into manholes in Bahrain and that is as bad as the shops which dump oil and grease. It will come back to bite you sooner than you think and in crowded places, backed-up home drains are the sad price we pay for public carelessness. It also costs the state millions to de-clog the sewage system and that will soon be reflected in rising utility bills.

If we think we are sophisticated enough to be city dwellers with all the attendant comforts of piped water and efficient sewage, we must consciously do our bit to maintain the system as well. Let us use facilities such as Tawasul to keep our representatives in municipality on their toes and create a Neighbourhood Watch for civic services.

A system is only as good as the people who use it and we are certainly worth the effort.