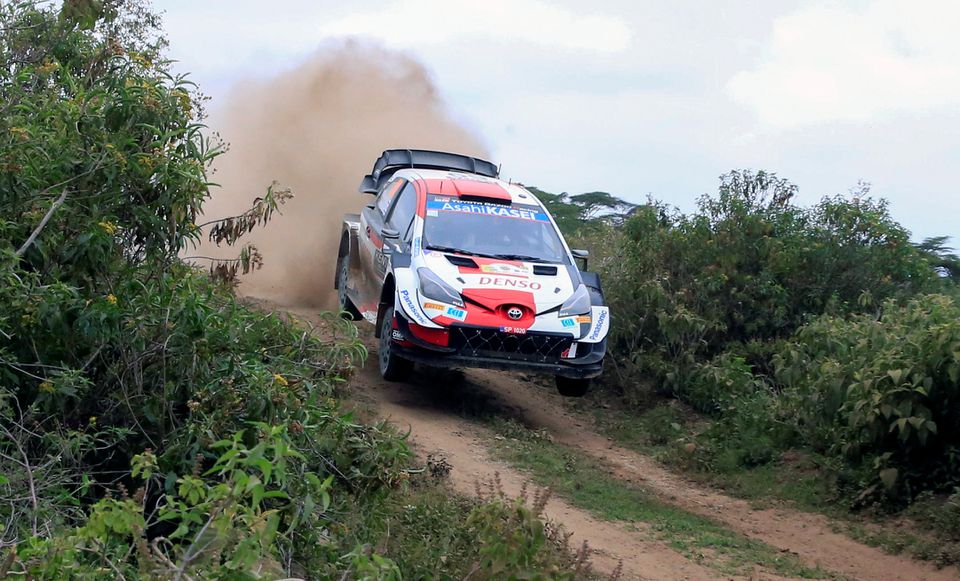 TALLINN: Toyota’s Kalle Rovanpera became the youngest ever winner of a world rally championship event yesterday with victory in Estonia.

The previous youngest race winner was Rovanpera’s current team boss and compatriot Jari-Matti Latvala, who was 22 when he won in Sweden in 2008.

Before him, the youngest winner was the late Finn Henri Toivonen, who triumphed in Britain in 1980 at the age of 24.

“It has been a difficult season and it’s really nice to get my first win here in Estonia,” said Rovanpera.

“It’s almost a home rally for me now and a lot of Estonian fans were supporting me.”