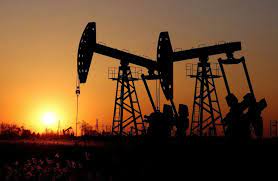 NEW DELHI: India is in talks with crude producers about securing more affordable oil prices after tax-laden pump prices of petrol and gasoil surged to record highs in Asia’s third-largest economy, adding to inflation. India, the world’s third-biggest oil importer and consumer, ships in over 80 per cent of its oil needs from overseas.

“The government has been taking up the issue, bilaterally with crude oil-producing countries as well as with the Organisation of Petroleum Exporting Countries (Opec) for affordable crude prices for consuming countries like India,” junior oil minister Rameswar Teli told lawmakers in a written reply.