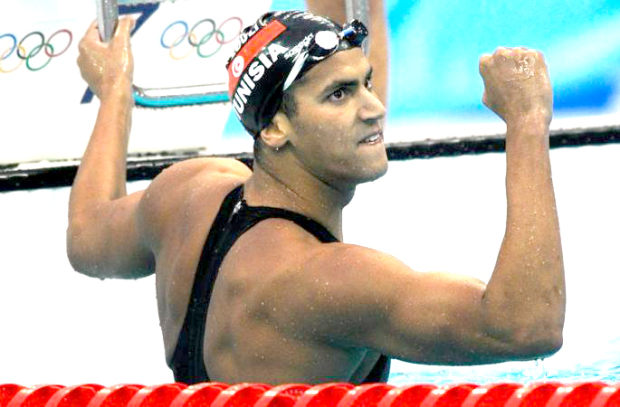 The 37-year-old won 1,500m gold in the 2008 Beijing Olympics and the open-water marathon in London four years later, when he also claimed a 1,500m bronze medal in the pool. He qualified for Tokyo at an event in Portugal in June.

“After a month of suffering, I lose all hope of reconciliation or of winning my case. So I decided to retire from international competitions and boycott the Tokyo Games,” he posted on Instagram.

Mellouli did not give details but media reports referenced a long-running legal dispute with the Tunisian swimming federation.

Competing in Tokyo would have made Mellouli, who in Beijing beat Australia’s Grant Hackett to become Tunisia’s first gold medallist in nearly half a century, only the fourth swimmer to compete in six Games.

He was already the first swimmer to win gold in both the pool and open water.

The Tunisian had planned to retire in 2020 but delayed that decision when the Tokyo Olympics were postponed a year due to the Covid-19 pandemic.

Mellouli was suspended for 18 months in 2007 after a positive dope test for the banned substance Adderall.