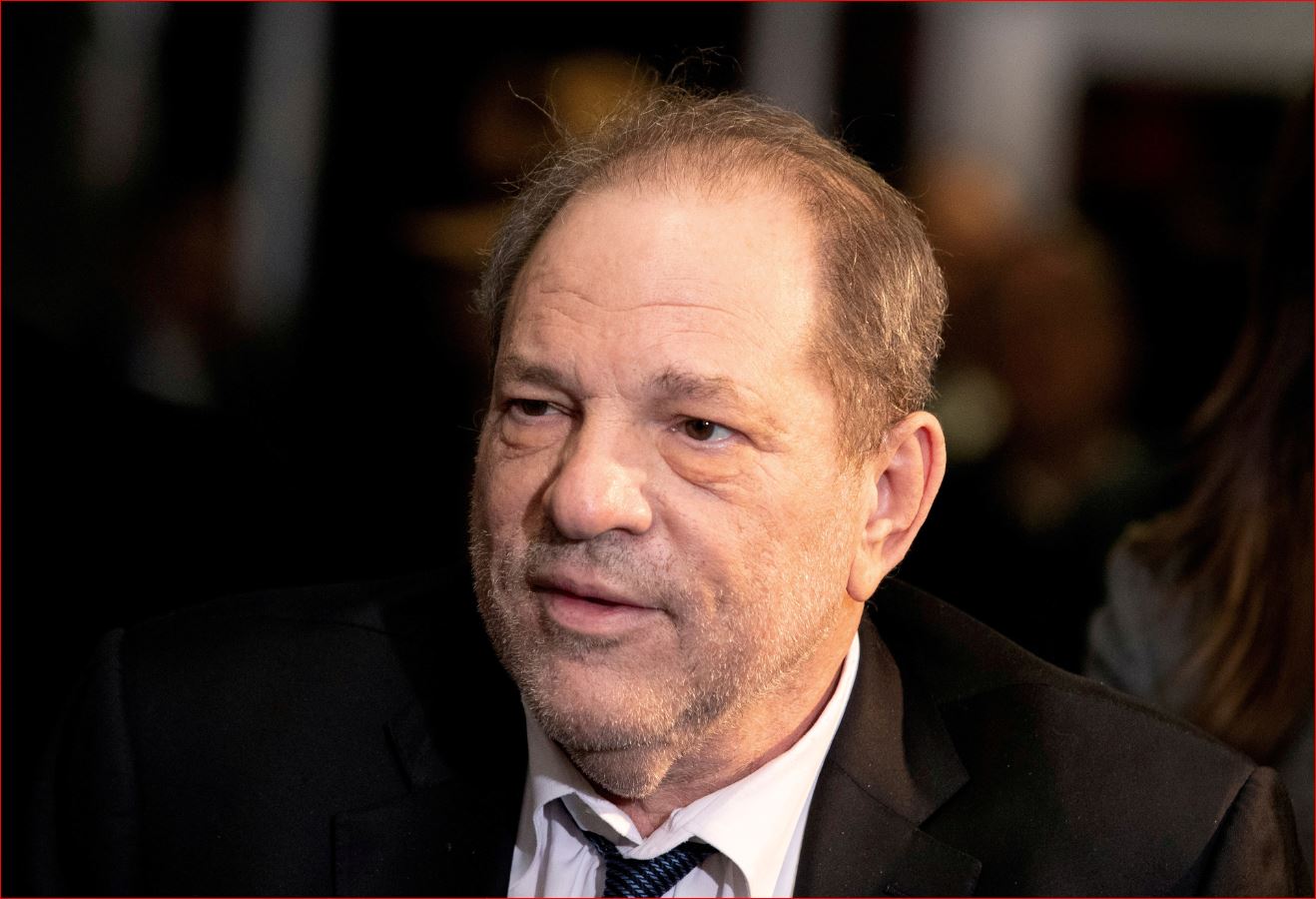 Weinstein was convicted in New York in February 2020 for sexual assault and rape and was sentenced to 23 years in prison.

Los Angeles police said Weinstein had arrived in Los Angeles and "after being medically cleared for booking, he will be booked into custody with LA County Sheriffs."

"We will be fighting so that Harvey can receive his needed medical care and of course, so that he can be treated fairly. Due process, presumption of innocence and a fair trial are all still his right," his spokesman Juda Engelmayer said in a statement on Tuesday.

Weinstein was one of the most powerful movie and TV producers in Hollywood before allegations by more than 80 women of sexual misconduct in 2017 led to criminal charges and fueled the wider #MeToo movement.

He co-founded the Miramax film studio, whose hit movies included "Shakespeare in Love" and "Pulp Fiction." His own eponymous film studio filed for bankruptcy in March 2018.