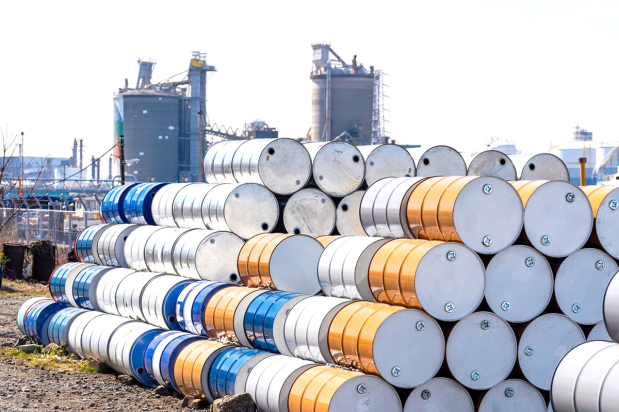 “This support comes after the pronounced falls registered during the last few sessions, which were triggered by apprehension over the impact of the Delta variant ..., as well as the agreement between OPEC+ countries to increase production,” he added.

Oil prices dropped on Monday following a deal by the Organisation of the Petroleum Exporting Countries and allies, together known as Opec+, to boost supply by 400,000 bpd each month from August through December. The sell-off was exacerbated by fears that a rise in cases of the Delta variant of the coronavirus in major markets like the United States, Britain and Japan will affect demand.

A potential rise in US inventories weighed on prices earlier in the session.

US crude stocks rose by 806,000 barrels for the week that ended July 16, according to two market sources, citing American Petroleum Institute figures.

Analysts polled by Reuters were expecting a large fall in inventories. Official US Energy Information Administration data was due later yesterday.

JPMorgan analysts said global demand is expected to average 99.6 million barrels per day in August, up by 5.4 mbd from April. But they also said: “We only see 4Q21 demand recovering another incremental 330,000 vs a normalised 2019 baseline as colder weather sets in for the northern hemisphere and peak travel season is behind us.”