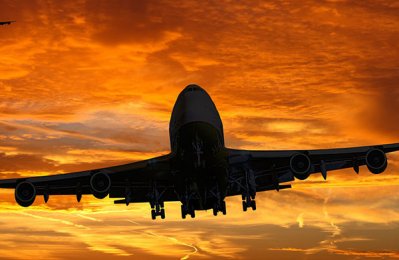 Saudi Arabia has decided to ban citizens from travelling directly or indirectly to Indonesia until the epidemiological situation in that country is stabilised, an official source at the Ministry was quoted as saying in local media.

The Ministry of Interior has called upon the citizens present in Indonesia to exercise caution, stay away from areas witnessing the spread of the virus, follow all precautionary measures, and return sooner to the Kingdom, reported Saudi Press Agency (SPA).