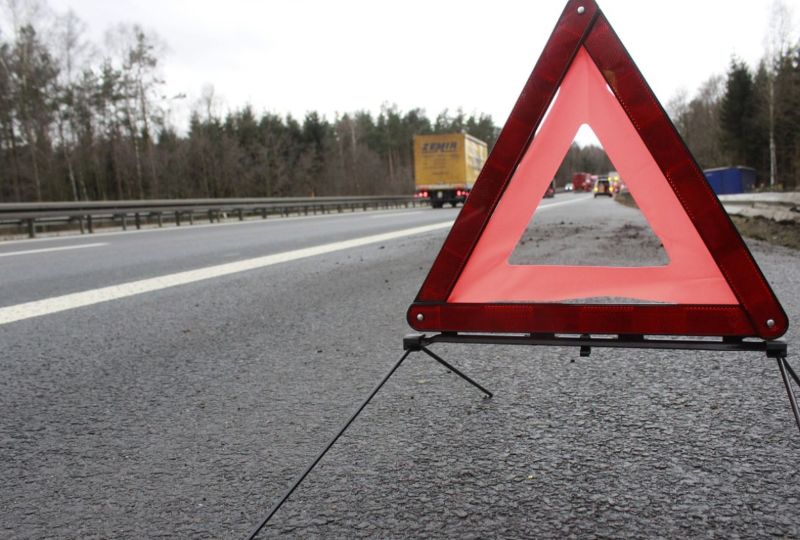 RIYADH: Nine people, including eight of one family, were killed in a collision outside the Saudi capital during a journey to mark the Eid Al Adha holiday, local media reported.

The horrific accident involved two cars, one of them was carrying eight members of the same family who were on their way to visit relatives on the first day of the Eid in the governorate of Hotat Bani Tamim, around 160km south of Riyadh. The driver of the second car was also killed in the accident.