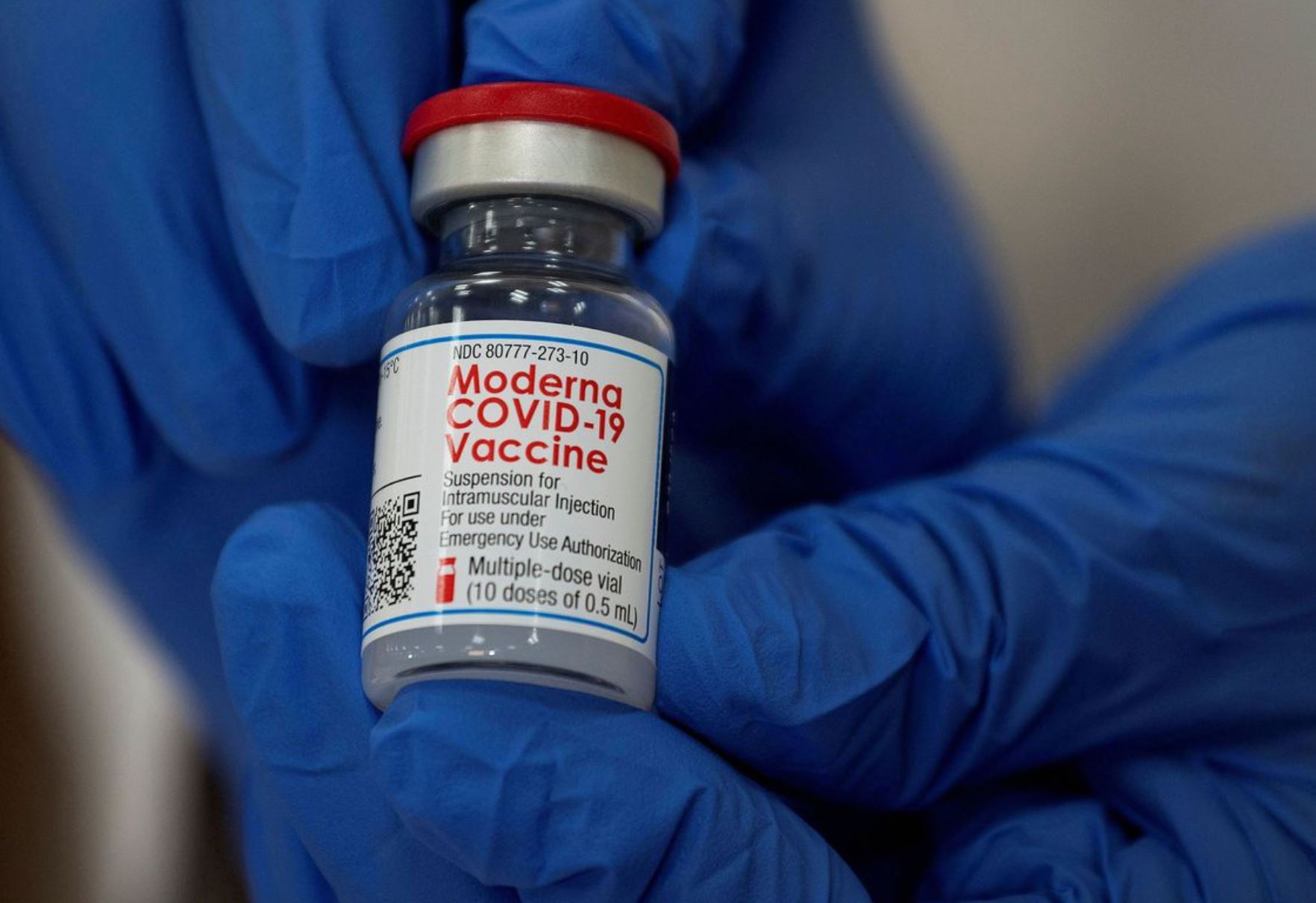 Europe's medicines regulator on Friday recommended approving the use of Moderna's Covid-19 vaccine in 12- to 17-year olds, paving the way for it to become the second shot okayed for adolescent use in the bloc.

The use of the vaccine, branded Spikevax, will be the same in adolescents as in people above 18 years, the European Medicines Agency (EMA) said, adding the vaccine produced a comparable antibody response to that seen in 18- to 25-year olds.

Vaccinating children has been considered important for reaching herd immunity against the novel coronavirus and in the light of the highly contagious Delta variant. Moderna in May said its vaccine was found to be safe and effective in teens. read more

EMA's safety committee said while common side effects in teenagers after vaccination were similar to those seen in older population, due to a smaller study size, the trial could not detect new uncommon side effects or estimate the risk of known ones such as myocarditis and pericarditis.