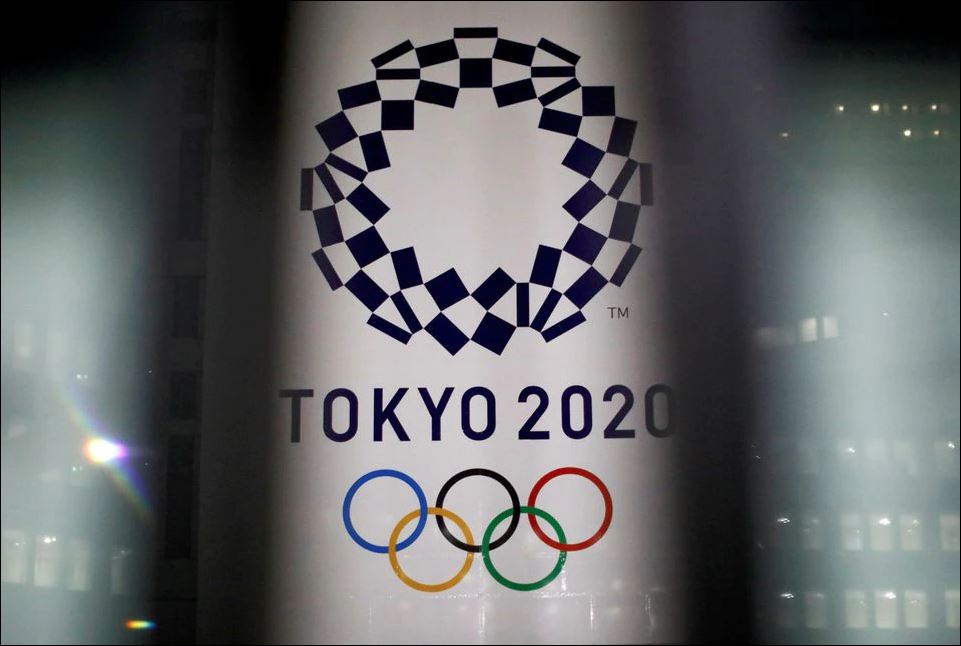 The logo of the Tokyo Olympic Games, at the Tokyo Metropolitan Government Office building in Tokyo, Japan, January 22, 2021. REUTERS/Issei Kato

Global viewers of yesterday’s opening ceremony for the Tokyo Olympics may have been confused at the order of the national parade, where Andorra was followed by Yemen. Look no further than Japan’s unique alphabet.

Unlike previous Olympics held in Japan, where athletes marched into the stadium in the English order of their names, Tokyo 2020 followed Japan’s writing system.

“After Italy, Israel, Iraq, India, Indonesia I thought there was a system but that was followed by Uruguay, Ukraine, Uzbekistan and overall it seems random,” one perplexed viewer wrote on Twitter.

“Can anyone explain why Ireland got to go 4th in the Parade of Nations? So intrigued as to the running order of team entering the stadium,” tweeted another.

Blame Japan’s writing system, a bane for learners both native and foreign.

In addition to two alphabets – strictly speaking, syllabaries – comprised of 46 characters each to write the modern language’s sounds phonetically, written Japanese also uses imported Chinese characters, about 2,000 of which are taught through junior high school and are required for basic reading of newspapers and official documents.

The order follows Japanese pronunciation syllable by syllable: a, i, u, e, o, ka, ki, ku, ke, ko and so on through the list of consonants paired with the five vowels.

Moreover, countries were listed by their Japanese pronunciation. For example, Yemen – “Iemen” in Japanese – comes near the front, not the back.

So relax and enjoy that the Seychelles comes right before Equatorial Guinea and Benin just ahead of Venezuela.