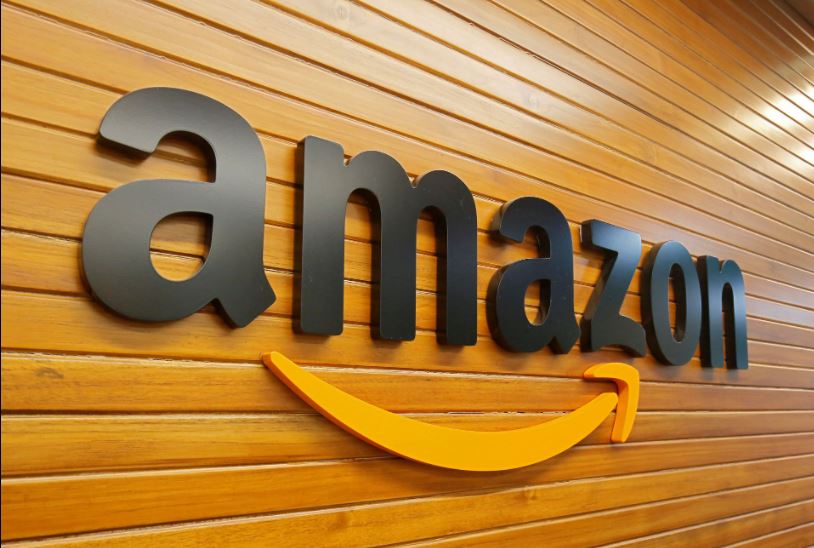 The logo of Amazon is pictured inside the company's office in Bengaluru, India, April 20, 2018. (Image credit: Reuters)

Inox, however, said the report was "factually incorrect" and there were no discussions between the company and Amazon India.

Shares of the Mumbai-headquartered company jumped as much as 14.3 per cent to 346.20 rupees after the report, but pared some gains to last trade 6 per cent up.

Amazon India is planning to expand its content streaming platform Prime Video and is evaluating three to four deals, according to the report.

India has been a hotbed of competition for companies like Amazon, Netflix Inc and Walt Disney Inc, all of which have been investing significantly to ramp up original streaming content in regional languages.

The e-commerce giant in January had launched a lower priced mobile-only subscription plan for its video streaming service in India, undercutting a similar plan by Netflix to woo price-sensitive subscribers.

Prime Video had marked its foray into Indian film production in March and counts the south Asian nation as one of its fastest growing markets.

Inox, India's second-largest multiplex chain, has reported a net loss for at least five consecutive quarters since March 2020, when a nationwide coronavirus lockdown was imposed.

Amazon India did not immediately respond to a request for comment.