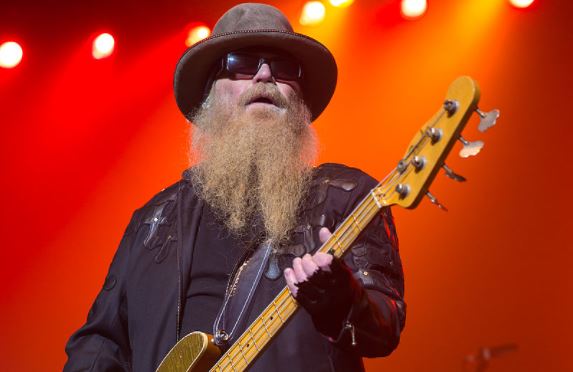 The group’s longtime rep confirmed the death, although no cause was cited.

“We are saddened by the news today that our Compadre, Dusty Hill, has passed away in his sleep at home in Houston, TX. We, along with legions of ZZ Top fans around the world, will miss your steadfast presence, your good nature and enduring commitment to providing that monumental bottom to the ‘Top’. We will forever be connected to that ‘Blues Shuffle in C.’ You will be missed greatly, amigo,” band members Billy Gibbons and Frank Beard issued in a statement.

The duo recently played their first performances without Mr Hill in more than 50 years, stating that the bassist had been forced to seek medical attention “to address a hip issue”.

Formed in 1969, Mr Hill joined ZZ Top not long after, staying with the band until his death.

He performed alongside Mr Beard and Mr Gibbons and together they went on to have a string of hits, putting out 15 studio albums. Some of their most famous hits include 'La Grange,' 'Tush' and 'Gimme All Your Lovin'.