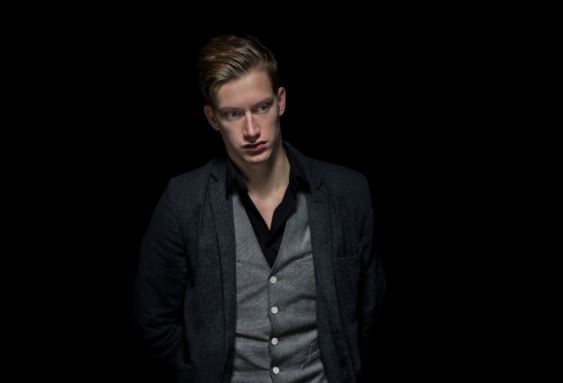 Daniel Sloss began performing comedy when he was 16. Now 30, he has taken his jokes about relationships and what he terms "toxic masculinity" across the globe and stands out among British stand-ups for having made it in America.

Trade publication Pollstar in a survey of live tours found him to be the world's top-selling comic so far in 2021, with ticket sales exceeding 40,000.

His Netflix special Jigsaw, which he describes as "a love letter to single people", made many fans reassess their own relationships. Some have even boasted on Twitter about taking their divorce papers to gigs so Sloss can autograph them.

When many stand-ups were out of work due to the pandemic, Sloss performed in Australia, then virus-free, and before Covid-19 closed venues in early 2020, he tried out his latest show HUBRiS in New York and Los Angeles.

In all, he has performed in more than 50 countries and his streamed shows have been seen in 190. Below are excerpts from an interview with Reuters edited for length.

On stage fright after a six-month break because of lockdowns.

"It made all of us lose our confidence."

On social-distancing and comedy venues

"The perfect comedy venue is a fire hazard. The best comedy venues in the world, if a fire was to break out, 50 per cent of the audience would die because ideal comedy conditions is underground, shoulder-to-shoulder."

"That's what was tough about a lot of the socially-distanced gigs because if you did a close-to-the-edge joke and somebody laughed, they were announcing themselves to the rest of the audience."

"Netflix helps your audience find you."

"Before that ... in America, I'd be lucky if I got 150. After Netflix, we'd add in a bunch of shows in 500-seater places and then those would sell out instantly."

"I never expected to crack America. There are so many British comedians that have tried and failed. I think it’s because it’s such a big country. Each state has its own comedy scene."

A book to be published in October about relationships, including with himself. "Everyone got to meet themselves during Covid."

After Edinburgh, a European tour, then in May, he gets married.

"There's nothing better than a Scottish wedding. Ceilidh dancing, kilts, throwing children down bouncy castles, everything."