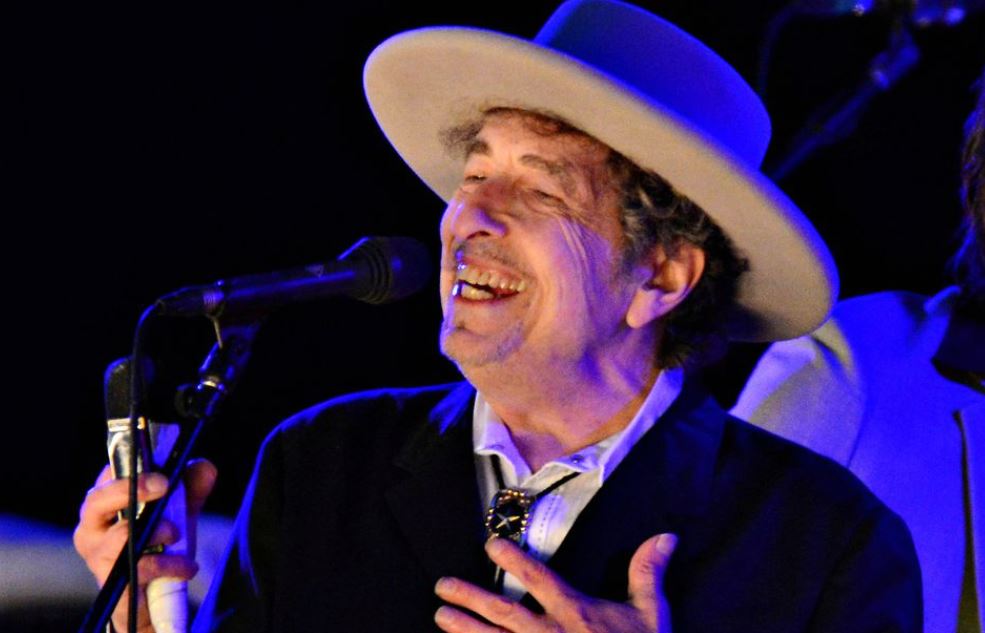 Bob Dylan and Universal Music escaped claims on Friday brought by the estate of songwriter and theatre director Jacques Levy - who co-wrote the majority of songs on Dylan's 1976 album "Desire" - seeking a share of Dylan's $300-million sale of his songwriting catalog to UMG late last year.

New York State Judge Barry Ostrager ruled that Dylan and Levy's contract didn't entitle Levy's estate to any proceeds from the sale of Dylan's copyrights because the contract only granted him specific royalties from the songs.

"As we said when the case was filed, this lawsuit was a sad attempt to profit off the recent catalog sale," Dylan's attorney Orin Snyder of Gibson Dunn & Crutcher said. "We're glad it's now over."

Levy co-wrote ten songs with Dylan, seven of which were on "Desire", including its most famous song "Hurricane".

His widow Claudia Levy sued Dylan and UMG on behalf of his estate in January, arguing their contract entitled him to 35% of "any and all income" earned by the compositions from several sources.

Levy argued this included proceeds from Dylan's landmark December sale of his catalog to UMG, which The New York Times said "may be the biggest acquisition ever of the music publishing rights of a single songwriter."

Levy had asked the court for at least $1.75 million from the sale and $2 million in punitive damages.

But Ostrager said that the contract was "clear and unambiguous" in granting Dylan complete ownership of the copyrights and limiting Levy's compensation to 35 per cent of what were mostly licensing royalties - which he said UMG agreed to continue paying - "and in no way can be construed to include a portion of Dylan's sale of his own copyrights."

Ostrager discounted Levy's estate's "voluminous opposition papers" as well as the opinion of its music copyright expert Bob Kohn, who argued the songs were works of joint authorship.

Kohn's evidence was inadmissible because the agreement was unambiguous, and was also "unpersuasive as it distorts the plain language in the Agreement," Ostrager said.

"Bob Kohn improperly usurps the Court's function to interpret the Agreement by cherry-picking words and phrases and assigning them meanings that ignore the surrounding words and are inconsistent with the 1975 Agreement when read as a whole," Ostrager said.