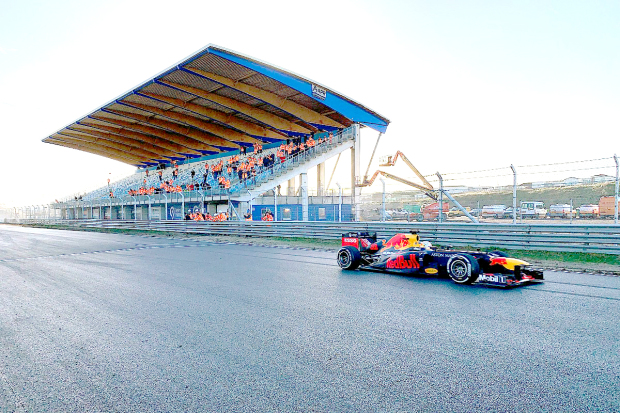 The Dutch Formula One Grand Prix will go ahead as planned on Sept 5 if stands are allowed to be filled at two thirds of their original capacity, organisers said yesterday.

F1 is set to return to the Zandvoort circuit in the dunes west of Amsterdam for the first time since 1985 next month, but organisers have warned of financial problems if the number of fans are limited due to coronavirus measures.

“We have decided to invest in the future of Formula One in the Netherlands. We will simply go ahead.”

With its return to the picturesque Zandvoort circuit, Formula One is trying to make the most of the popularity of Dutch driver Max Verstappen, who is battling Lewis Hamilton for the overall championship.

Current Covid-19 measures in the Netherlands allow for stands at sporting events to be filled at two thirds of their capacity. For Zandvoort this means around 70,000 spectators per day will be allowed at the track.

The race in the Netherlands was cancelled in May last year due to the coronavirus pandemic, and has been challenged by numerous activists who say the expansion of the track is damaging the neighbouring nature reserve.

Activists yesterday said they had filed a new demand at the district court of Haarlem to suspend the license for the race, as they said nitrogen emissions due to the event would be much higher than organisers had said in their application.

A spokesman for the activists said the court would decide on the demand before the first weekend of September.