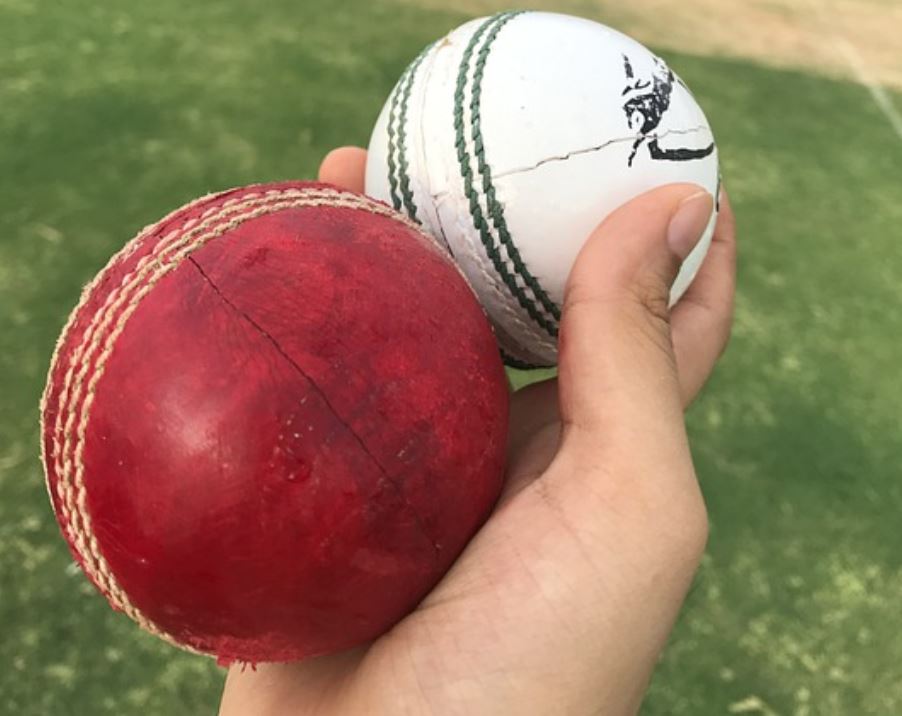 KINGSTON: No play was possible as rain played havoc with the second day of the second test between the West Indies and Pakistan at Sabina Park in Kingston yesterday.

Pakistan were on 212-4 after the first day with Faheem Ashraf (23) and Mohammad Rizwan (22) due to resume, but frequent bursts of rain and the wet outfield put pay to any cricket.

Captain Babar Azam and in-form Fawad Alam led a fightback to help Pakistan recover from losing three wickets in the first four overs to close the first day of the second test against the West Indies on 212-4.

The pair put together a 158-run partnership to drag their side back after the opening three batsmen were removed for only two runs in a torrid start on Friday at Sabina Park.

Abid Ali nicked the third ball of the day to second slip, Azhar Ali was caught behind without scoring and Imran Butt was out after a television review as Pakistan floundered at 2-3, vindicating the West Indies decision to put them into bat after winning the toss.

The pitch dried out quickly as Babar and Fawad put together Pakistan’s biggest partnership of the series in extreme heat that eventually saw Fawad retire hurt on 76 after struggling with cramp.

Kemar Roach had Babar caught by Jason Holder in the slips for 75 at the start of the evening session as he finished the best of the home bowlers with 3-49.

West Indies lead the two-match series after winning the first test, which was also played behind closed doors.