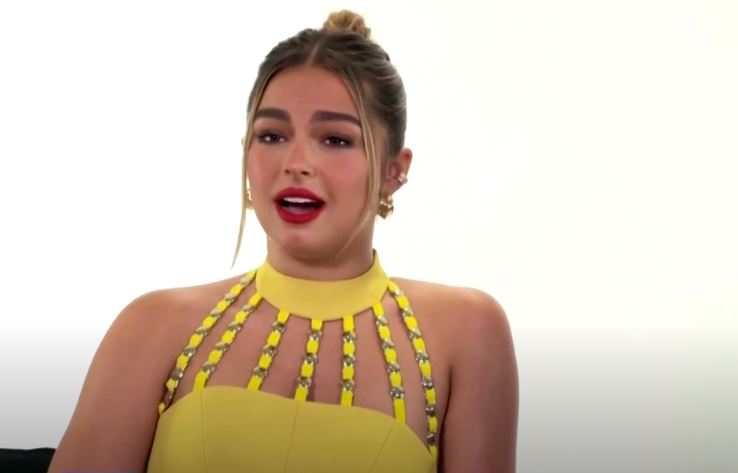 American TikTok star Addison Rae's dreams are coming true as she makes her feature film debut in a Netflix movie.

"He's All That," a reboot of the 1999 romantic comedy "She's All That," parallels Rae's real life as a popular social media influencer.

Since 2019 Rae has gained over 82 million followers on TikTok and her videos have amassed over 5.4 billion 'likes'.

"As long as I can remember, I've had a huge passion for just entertaining and making people smile and being in front of a screen," she said. "Being a part of this film is so incredible and hopefully just the beginning for everything that is to come."

In the movie which premieres on Friday, Rae plays Padgett, a teen who suffers heartbreak and embarrassment live and online.

To redeem herself she aims to turn her unpopular classmate into a prom king, but the plan hits a snag when she falls for him.

Rae's whirlwind success has fueled some criticism, but she brushes it off. "There's always going to be a side of the internet that is a little more critical and judgmental," she said.