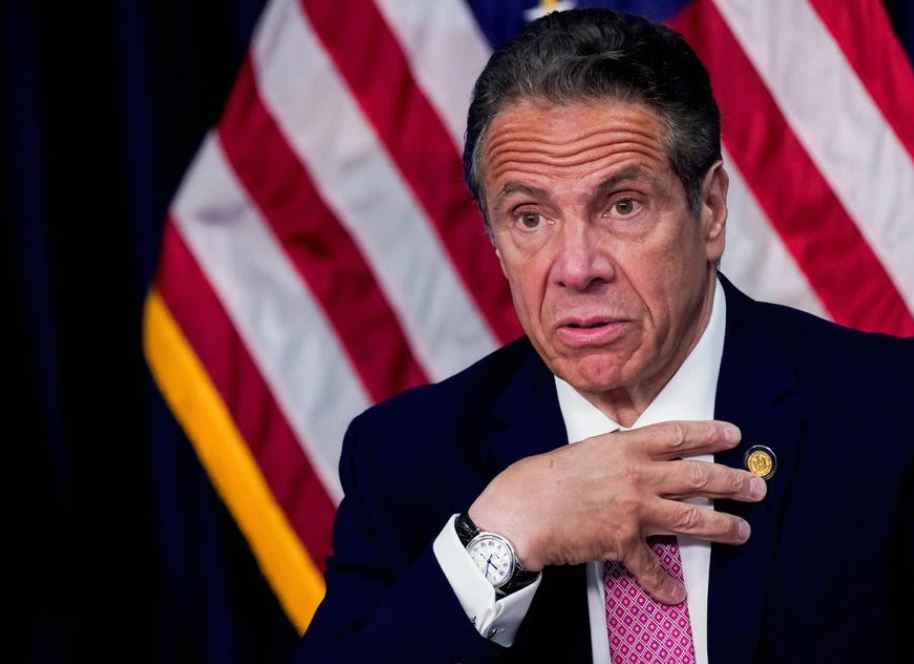 Los Angeles: The International Academy of Television Arts & Sciences said on Tuesday it had revoked a special Emmy award given to former New York Governor Andrew Cuomo for his Covid-19 briefings in 2020, given his resignation from office.

Cuomo had received the International Emmy Founders Award for his "masterful use of television to inform and calm people around the world," the organisation said in November 2020, when it announced the award.

Cuomo stepped down as governor on Monday after a state investigation concluded he sexually harassed women who worked for him.

In light of the investigation and Cuomo's resignation, the television academy "is rescinding his special 2020 International Emmy Award," the group said in a statement.

"His name and any reference to his receiving the award will be eliminated from International Academy materials going forward," it added.