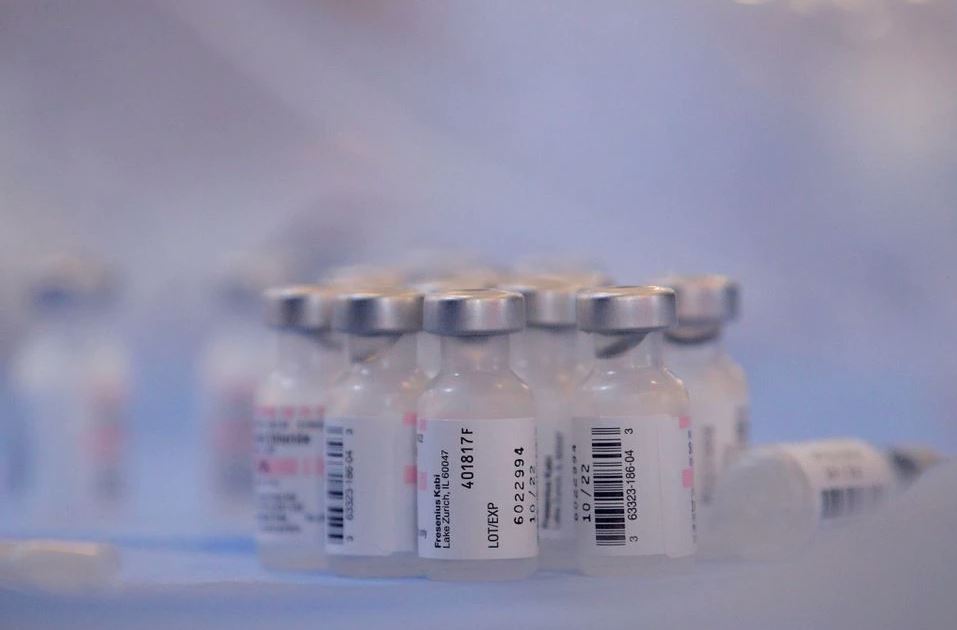 Pfizer Inc on Wednesday said a booster dose of its two-shot Covid-19 vaccine spurs a more than threefold increase in antibodies against the coronavirus, as the company seeks US regulatory approval for a third injection.

The drugmaker and its German partner BioNTech SE aim to complete the submission for use of booster shots in people aged 16 and over by the end of this week.

The US government has said it was gearing up to roll out the third shot of vaccines from both Pfizer and Moderna Inc from mid-September to Americans who had their initial course more than eight months ago if the US Food and Drug Administration and the U.S. Centers for Disease Control and Prevention decide that boosters are needed.

That eight-month gap is likely to be narrowed to six months, the Wall Street Journal reported on Wednesday.

A committee of outside advisors to the CDC is scheduled to meet on Monday to review clinical data.

The study, details of which have not yet been published, also found that side effects of a third shot were similar to second-dose reactions, including mild to moderate fatigue and headache, the company said.

Scientists continue to debate whether waning antibody levels mean that Covid vaccine boosters need to be given widely, but some countries are moving ahead.

Israel began rolling out boosters at the beginning of August to older citizens and this week expanded the drive to people as young as 30, saying the shots were helping to increase protection against the highly infectious Delta variant of the coronavirus.

US President Joe Biden has said, "It's the best way to protect ourselves from new variants that may arise."

However, World Health Organisation Director-General Tedros Adhanom Ghebreyesus said the data on the benefits and safety of a Covid-19 vaccine booster shot is inconclusive.

The health agency called for a delay in rolling out booster shots and a goal of higher vaccination rates in countries where many had not received a first or second shot.

On Monday, US regulators granted full approval to Pfizer's two-dose vaccine, which has been available up until now under emergency use authorisation.

The approval spurred some local governments, such as New York City and the state of New Jersey, as well as the US military and some companies, to mandate vaccines.

A third dose of the Pfizer-BioNTech vaccine is not currently authorised for broad use in the United States.

However, under the amended emergency use authorisation, a third dose was authorised for administration to individuals at least 12 years of age who were immunocompromised.

Pfizer and BioNTech said they intend to file the data with the European Medicines Agency and other regulatory authorities around the world in the coming weeks.