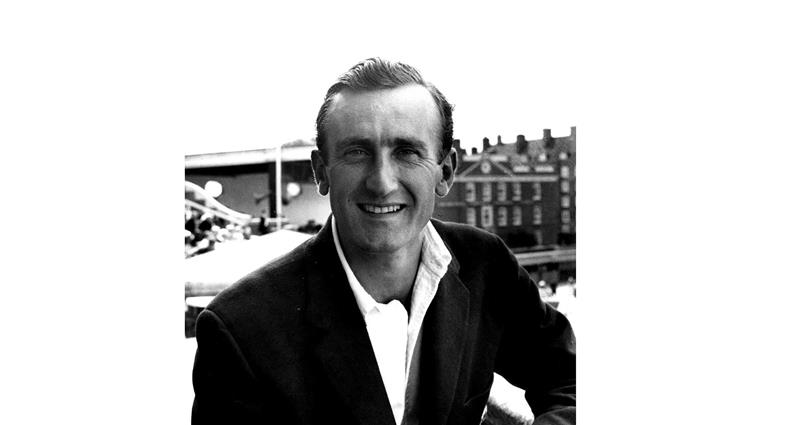 Dexter, nicknamed "Lord Ted", was an aggressive batsman and part-time seam bowler who played 62 tests for England after making his debut in 1958 against New Zealand.

He captained England and Sussex in the early 1960s.

"After a recent illness, he passed away peacefully in the Compton Hospice in Wolverhampton at midday yesterday, surrounded by his family," MCC said in a statement.

"Ted was a cherished husband, father and grandfather and one of England's greatest ever cricketers.

with the same sense of adventure and fun that captures much of the story of his remarkable life."

As a cricket administrator, Dexter became chairman of the England selectors between 1989 and 1993.

He also developed a test player ranking system that was formally adopted by the International Cricket Council (ICC) in 2003 and forms the basis of the governing body's current test rankings.

Dexter was later appointed president of MCC and was awarded a CBE in 2001. Former England captain Michael Vaughan paid tribute to Dexter, who was inducted into the ICC Hall of Fame in June.

"Ted Dexter was someone who always went out of his way to offer so much great advice to me and many others ... seeing him arrive for lunch on his motorbike and then sit and listen to him discuss all cricketing issues was always a joy," Vaughan said on Twitter.