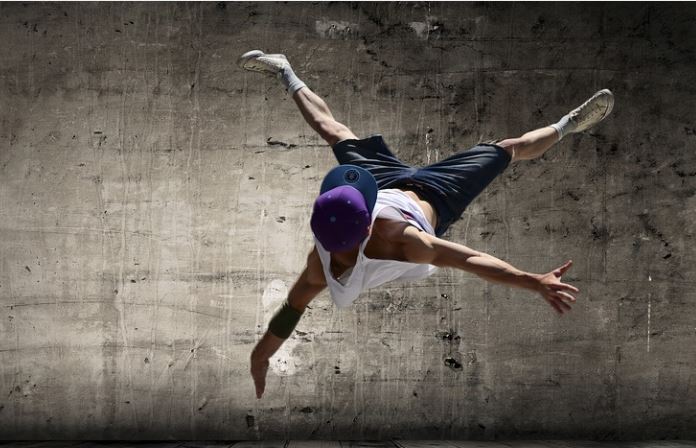 With less than a week until the US withdrawal from Kabul, an Afghan hip-hop dancer sees little chance of escape and fears he will be killed by the Taliban.

"Hip-hop is western culture... It's American. They hate it," said the 27-year-old teacher and choreographer, who asked to remain anonymous for fear of reprisals.

"Twenty years ago if a person was caught active in this kind of scene they would either be beheaded or shot dead," he told Reuters via video call, referring to the first time the Taliban held power in Afghanistan in 1996-2001.

With a crew of fellow dancers, including two women, he has taught street dance and performed at shows across Afghanistan and in India.

But under the Taliban, which banned the playing of musical instruments during its first time in power, such dancing will almost certainly be outlawed.

The Taliban has said it will respect the rights of women and minorities, but many Afghans are sceptical and fear old enemies will be rounded up.

"I will do my best to get into the airport and catch a flight. That would be a miracle, that would be lifesaving," said the dancer, a member of the Hazara ethnic minority that has long been targeted by militants, including the Taliban and Islamic State, for their ethnicity and religious beliefs.

He hopes to get to Spain, where his brother lives. The rest of his dance crew have left the country but he has been unable to secure safe passage.

In one of the biggest such airlifts ever, the United States and its allies have evacuated more than 70,000 people, including their citizens and Afghans at risk, since August 14, the day before the Taliban swept into the capital Kabul to bring to an end a 20-year foreign military presence.

Tens of thousands of Afghans fearing persecution have thronged Kabul's airport since the Taliban takeover, hoping to secure seats on flights.

"I have a very bad feeling that I won't make it out of here," he said.