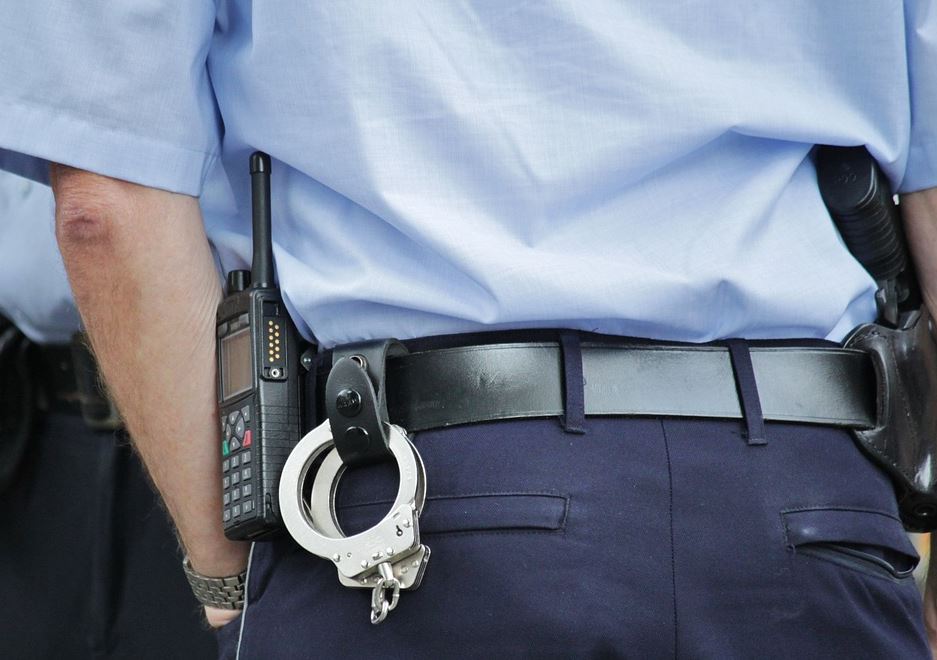 British police said on Thursday they had arrested a man after processed meats and microwaveable products at three supermarkets in west London were injected using a number of needles.

The Little Waitrose, Sainsbury's Local, and Tesco Express stores were closed following the incident which took place on Wednesday evening.

Police were called after reports the man had shouted abuse at people, and had entered the shops on Fulham Palace Road and injected food products.

"It is currently unknown as to how many items have been contaminated, or what with," the Metropolitan Police said in a statement. "Investigations are ongoing to establish if other businesses in the area are involved in the incident."

People who bought food from the supermarkets on Wednesday evening were advised to throw it away.

The man is being questioned on suspicion of contamination of goods with intention of causing public harm.