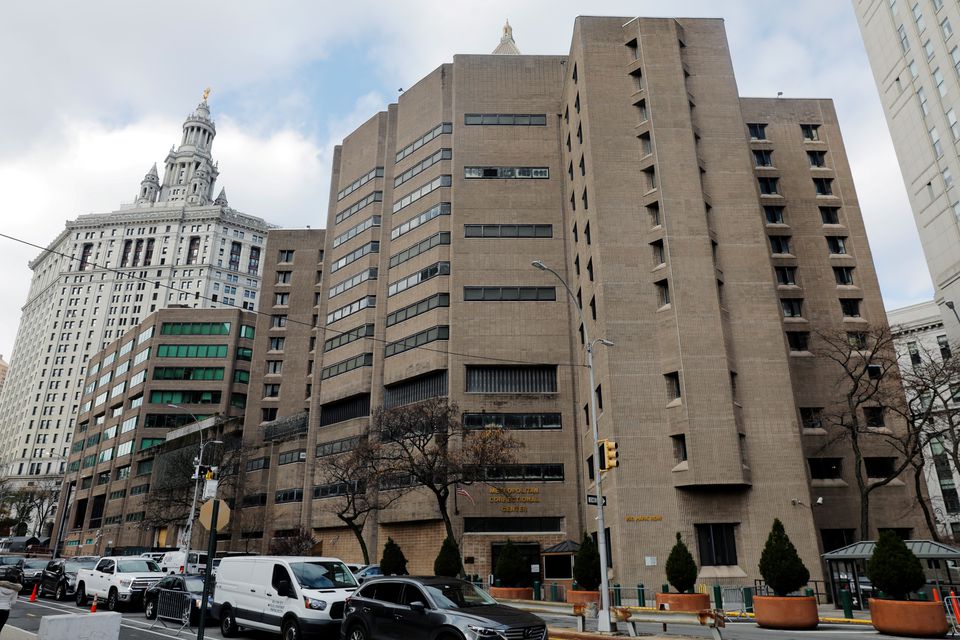 US authorities will shut the federal prison where convicted sex offender Jeffrey Epstein died, while they address a range of problems that came to light there after the financier's suicide two years ago, the New York Times reported.

The high-security Metropolitan Correctional Center (MCC) in Lower Manhattan will be closed at least temporarily to resolve safety and infrastructure issues, the newspaper quoted the Justice Department as saying.

Neither the Department nor the Federal Bureau of Prisons responded to Reuters' requests for comment.

Epstein was found hanging in his cell in 2019 while awaiting trial on sex trafficking charges. His death was ruled a suicide by medical examiners.

The Times said 233 inmates were currently incarcerated there, most of whom were awaiting a trial. It was not immediately clear where they would be moved to, or when the prison would close.