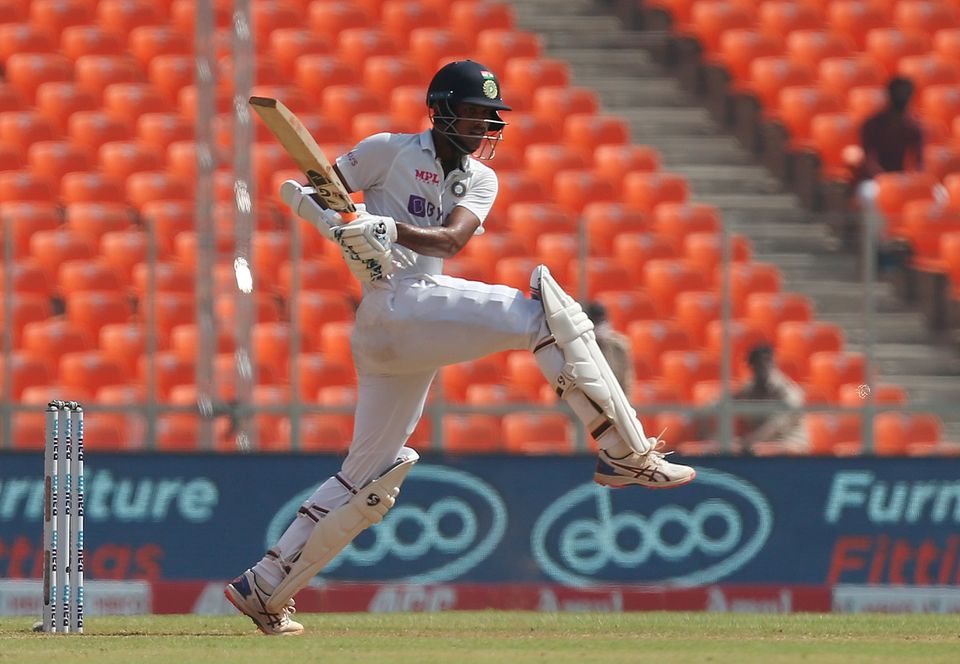 MUMBAI: All-rounder Washington Sundar was ruled out of the remainder of this year's Indian Premier League on Monday due to a finger injury, raising doubts over his availability for the Twenty20 World Cup later this year.

The 21-year-old Sundar, who bowls off-spin and is a handy batsman lower down the order, suffered the injury in England before being forced out of India's ongoing five-match test series against Joe Root's men.

His franchise, Royal Challengers Bangalore (RCB), said in a statement that he would not recover for the IPL, which will resume on Sept. 19 in the United Arab Emirates.

The eight-team IPL was suspended in May after several players and backroom staff tested positive for the novel coronavirus amid a devastating second wave of Covid-19 in India.

This year's T20 World Cup was also shifted to the United Arab Emirates and Oman from India due to the pandemic and will begin right after the IPL.

Sundar will have no opportunity to prove his match fitness for the tournament even if he recovers from the injury, leaving India's selectors with a tricky choice when they sit down to chose the squad.

But they will not be available for the playoffs if RCB reach the stage as they have been ordered to join the Sri Lanka squad on Oct. 10 for two warm-up games before the island nation begin their T20 World Cup campaign.

The IPL playoffs are scheduled to start on Oct. 10 with the final to be played on Oct. 15 in Dubai.