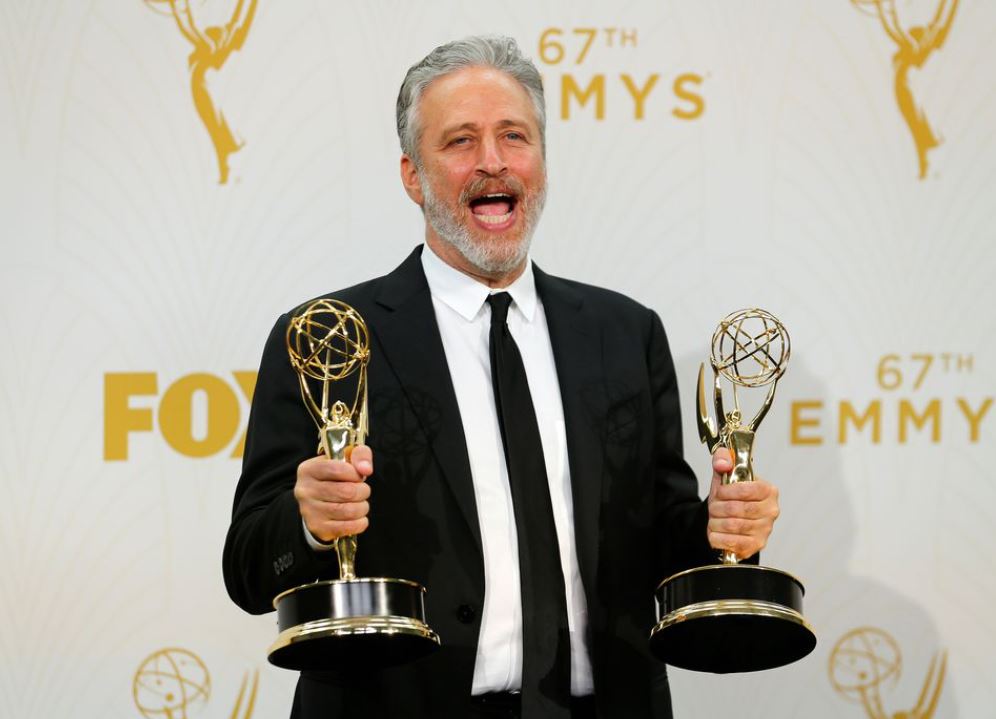 Los Angeles: Six years after he quit his satirical "The Daily Show," Jon Stewart is returning to television next month with a new venture looking at current affairs in depth.

Apple said on Monday that "The Problem With Jon Stewart" will launch on its Apple TV+ streaming platform on September 30 and sees Stewart taking a deep dive on a single issue of national importance.

In each of the one-hour episodes, Stewart, 58, will hold discussions with people affected by a particular topic and talk about "tangible steps that can lead to a solutionary path forward," Apple said in a statement.

The show will appear every other week and will be accompanied by a weekly podcast with the same name. It will include "lots of jokes," Apple said.

Stewart's irreverent brand of political and media satire made him a beloved figure on television with influence far beyond the 2 to 3 million nightly audience of "The Daily Show" on Comedy Central. "The Daily Show" won 20 Emmy Awards during his 16-year stint as host.

Stewart stepped aside in 2015 and has since made only infrequent public appearances, including advocating for wounded veterans and for healthcare benefits for first responders who became ill after the September 11, 2001 attacks on New York and Washington DC.