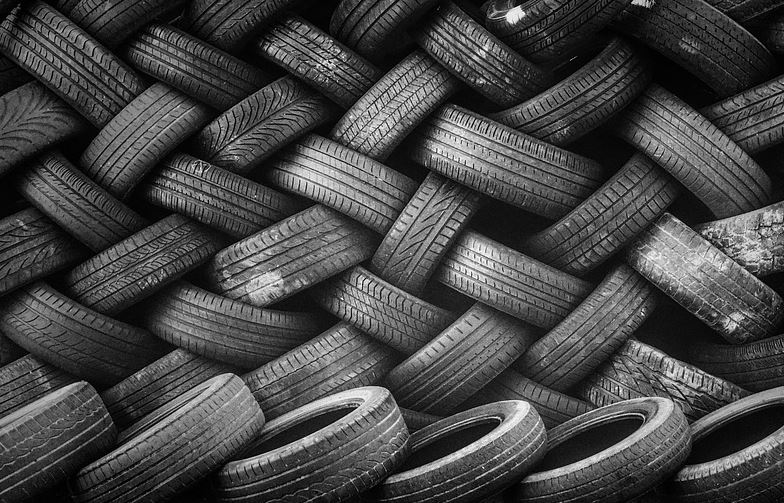 A massive "tyre graveyard" in Kuwait will now be transformed into a residential city.

The 2-square-kilometre (0.7-square-mile) dump was the result of seventeen years of tyre dumping, it was revealed.

The site was also the location of three massive fires between 2012 and 2020 which sparked environmental concerns and prompting the authorities to shut it down for good.

"We have moved from a difficult stage that was characterised by great environmental risk," Oil Minister Mohammed Al-Fares said.

"Today the area is clean and all tyres have been removed to begin the launch of the project of Saad Al-Abdullah city," he said, adding that the tyres would be cut or repurposed for local use or for export.

According to EPA director-general Shaikh Abdullah Al-Sabah, Kuwait plans to recycle all the tyres and avoid the need for another landfill.