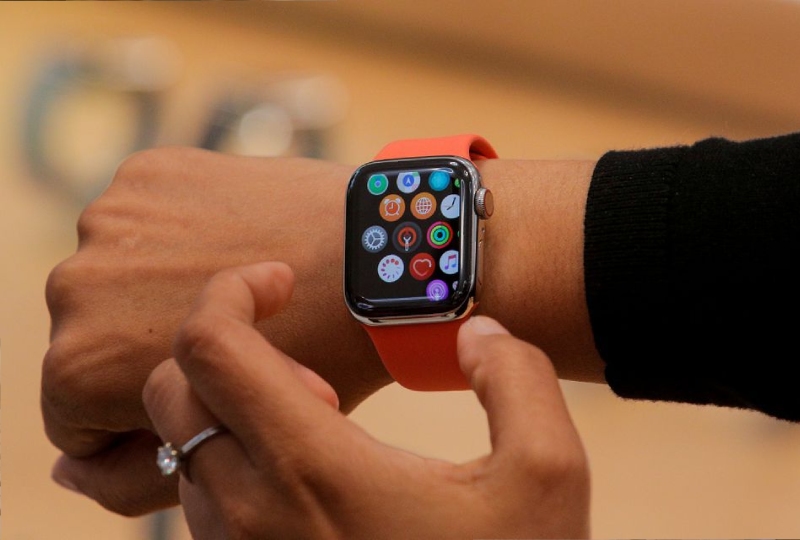 Production of Apple Inc's  latest smartwatch has been delayed due to its complicated design, the Nikkei reported on Tuesday, citing people familiar with the matter.

Production of the smartwatch has been temporarily suspended as the iPhone maker and its suppliers try to sort out the issues and certify the designs before going into mass production, according to the report.

The company was scheduled to unveil the smartwatch along with the latest iPhones in the coming weeks, but the challenges might affect its shipment plans following the unveiling, the report said.