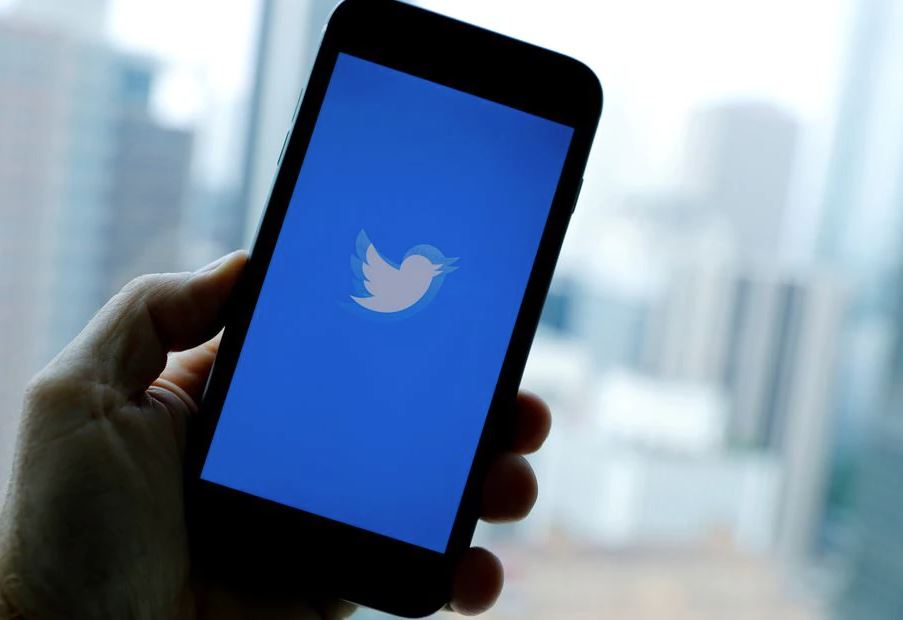 Twitter Inc launched a "super follows" feature on its social media platform on Wednesday, which would allow creators to generate monthly revenue by sharing subscriber-only content with their followers.

People in the US and Canada using iOS can super follow a select group of people within the United States, the company said, adding that it would roll the feature out to people using iOS globally in the next few weeks.

In February, the company had outlined plans, which included tipping and paid subscriptions to "super follow" some accounts, to attain at least $7.5 billion in annual revenue and 315 million monetisable daily active users (mDAU) by the end of 2023.

Creators can set a monthly subscription of $2.99, $4.99 or $9.99 a month to monetize bonus, behind-the-scenes content for their most engaged followers through the feature, Twitter said.

Earlier in the day, Twitter said it would launch a safety feature that allows users to temporarily block accounts for seven days for using harmful language or sending uninvited replies.