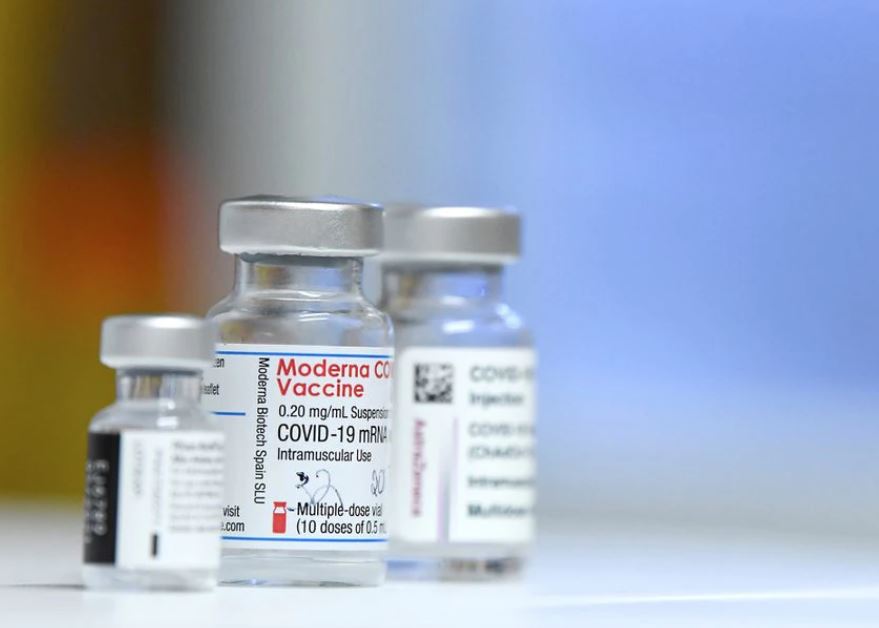 Moderna Inc on Wednesday asked the US Food and Drug Administration (FDA) to allow the use of a third booster dose of its Covid-19 vaccine.

The FDA is considering booster shots of the Pfizer Inc and BioNTech SE vaccine, but so far has only allowed people with weakened immune systems to receive third doses of either the Moderna or Pfizer shots.

The agency said on Wednesday that a group of its advisers will meet to discuss Pfizer's booster shot application on Sept. 17, but it is not clear whether they will discuss Moderna's.

Moderna said it submitted initial data for the use of a 50-microgram booster dose of its two-shot vaccine. The original Moderna vaccine contains 100 micrograms of mRNA in each shot.

Recipients of the 50-microgram dose had robust antibody responses against the Delta variant, Moderna Chief Executive Stéphane Bancel said in a statement.

Although Moderna has said its Covid-19 vaccine was still about 93% effective 6 months after the second dose, it has observed that antibody levels had waned significantly at that point.

It said that nearly 350 participants of its original Phase II trial were given a third vaccine dose that generated a better immune response than what was seen after the second dose in its large Phase III clinical trial.

Moderna said the safety profile of the third dose was similar to that of the second dose.

The company said it expects to submit data to the European Medicines Agency (EMA) and other regulatory authorities around the world in the coming days.

Several countries are already offering or have plans to give booster doses to older citizens or people with weak immune systems as infections and hospitalization soar due to the highly contagious Delta variant of the virus and evidence of waning antibody levels in vaccinated people after six months.