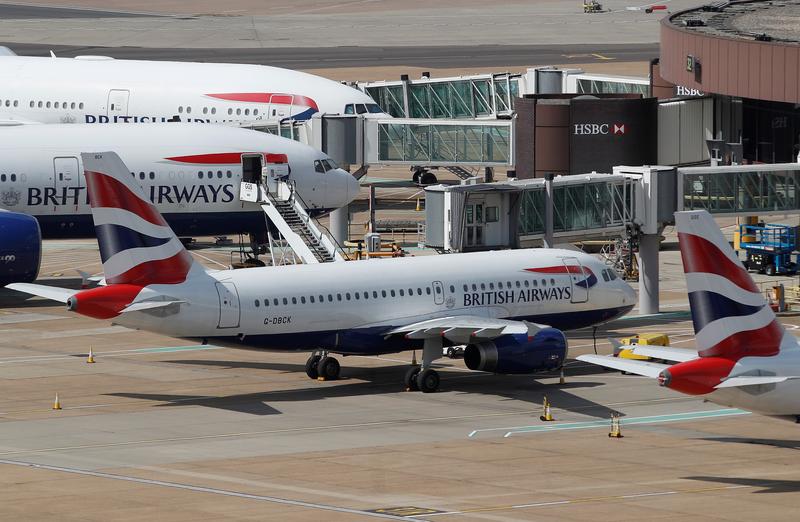 LONDON: British Airways said yesterday it was considering setting up a new independent subsidiary for its short-haul operations at London’s Gatwick airport.

The airline, owned by Anglo-Spanish group IAG, said that the new unit would also be branded British Airways and would offer the same standard of service.

BA said last month it was evaluating operations at the airport, London’s second biggest after Heathrow, which is its main hub.

“We believe that our proposals for an independent subsidiary will enable us to both maintain the British Airways customer experience and be competitive in this environment,” it said.

BA said its operations at Gatwick had not been profitable for a decade, including in 2019 before the pandemic hit.

It has struggled to compete with low-cost carriers such as EasyJet at the airport. Creating a independent subsidiary would enable BA to lower its cost base, such as staffing bills.

It is not currently operating any short-haul flights from Gatwick because of Covid-19 travel restrictions.

BA, which is discussing the proposals with its unions, said it was also evaluating alternatives for its Gatwick slots.