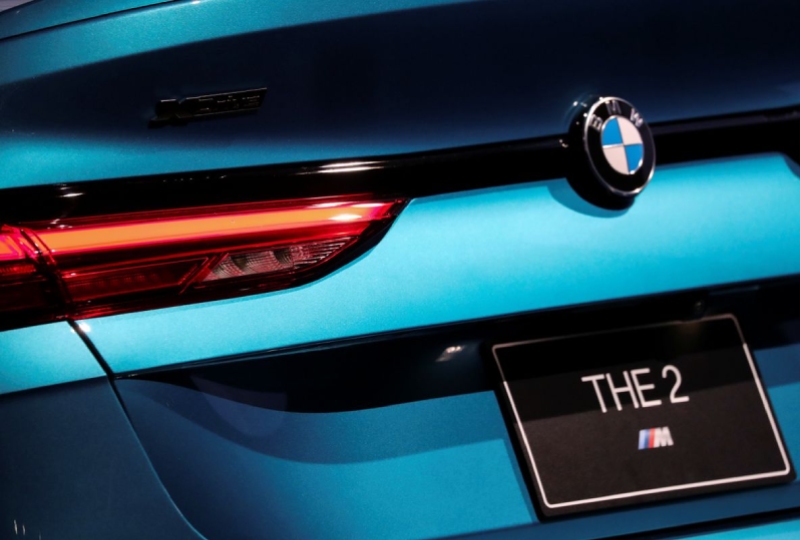 MEXICO CITY: German automaker BMW kicked off a new production line on Thursday for its Series 2 Coupe compact sports car at the company's two-year-old factory in central Mexico, doubling down on its Mexican operations in a push to accelerate global sales.

Exports of the new models to North America are expected to begin by the end of this year, with European sales set to start in early 2022, the company said in a statement.

BMW invested $125 million in the new production line for its San Luis Potosi factory, expanding its capacity beyond assembly of its initial model, the Series 3 sedan.

The Mexican investment comes as fears that global demand for such high-end goods could slow as new variants of the coronavirus spread and the auto industry continues to struggle with a semiconductor chip shortage.

BMW did not say in the statement how many units of the new Series 2 Coupe it plans to produce at its Mexican plant, the carmaker's only facility that will assemble the 4,000-part model.