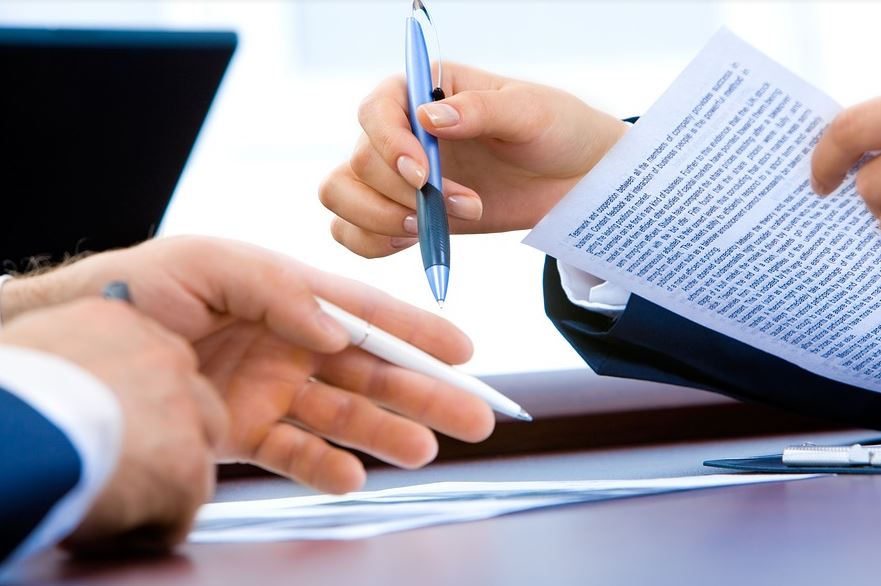 Under the deal, the portfolio of a housing programme backed by the General Organisation for Social Insurance (GOSI), Masakin, will be refinanced.

"The partnership with GOSI further accelerates our purpose of achieving greater home ownership in the Kingdom," SRC's chief executive Fabrice Susini said in a statement.

"Our work with organisations such as GOSI makes home financing even more accessible and affordable to citizens whilst providing additional dynamism to the Kingdom's robust home financing."

As part of the Vision 2030 reform programme promoted by Saudi Arabia's de facto ruler, Crown Prince Mohammed bin Salman, the kingdom aims to increase home ownership to 70 per cent by 2030.

Susini told Reuters in March that roughly 62 per cent of Saudis now own homes, exceeding the government's target for 60 per cent by 2020.