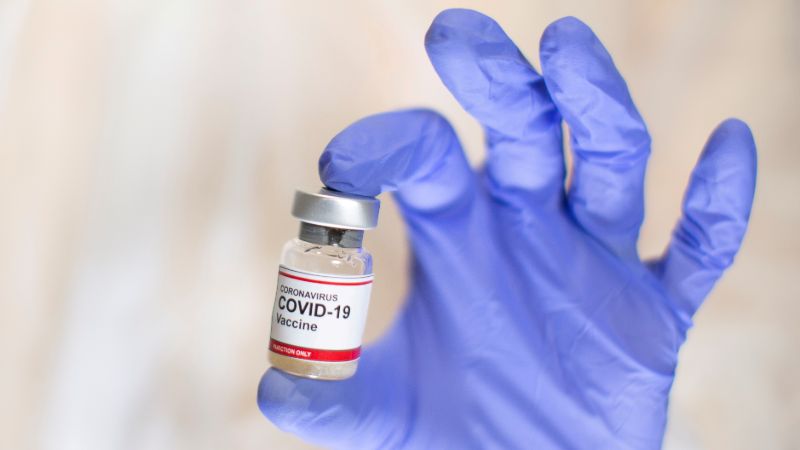 A woman holds a small bottle labelled with a "Coronavirus Covid-19 Vaccine" sticker in this illustration taken, October 30, 2020. (Reuters Photo)

Covid-19 vaccine makers ought to make their approved shots available for trials or risk hobbling the development of more vaccines, the Coalition for Epidemic Preparedness Innovations (CEPI) said on Tuesday.

Major vaccine studies have so far examined Covid-19 infection rates comparing the prospective vaccine with a placebo. But such trials may no longer be considered ethical in countries where an effective vaccine is widely available.

Instead, new vaccines would need to be tested in comparison to an established shot, said CEPI, which was launched in 2017 to fund epidemic vaccine development and is funded by countries as well as by the Bill & Melinda Gates Foundation.

"Lack of access to comparator vaccines is already stalling the development of promising vaccine candidates, and the potential impact on Covid-19 vaccine development and supply is huge," Melanie Saville, director of vaccine research and development at CEPI, said in a statement, a version of which was published as a letter to the editors of scientific journal Nature.

Established vaccines have been sold under supply contracts that do not foresee use in clinical trials, according to CEPI.

An exception appears to be AstraZeneca, whose shot developed along with Oxford University has been obtained as a comparator for planned or ongoing trials, including by Italy's ReiThera Srl, Valneva of France, Taiwan's Medigen Vaccine Biologics and South Korea's SK Bioscience.

When asked to comment on the CEPI remarks, AstraZeneca said it "continues to collaborate with the industry and share resources to tackle the pandemic".

A Valneva spokesperson said the trial was recruited quickly and she was not aware of difficulties in procuring the AstraZeneca doses. The other main Western Covid-19 vaccine makers - Pfizer and partner BioNTech, Moderna and Johnson & Johnson - did not immediately respond to requests for comment.

CEPI's U.S. director, Nicole Lurie, told Reuters that companies selling approved vaccines are not motivated to assist trials that could lead to the development of a competing product. Countries should renegotiate contracts with manufacturers to let them use doses in trials, she said.

Volumes in the tens of thousands of doses would make a huge difference for trials, small compared to the hundreds of millions being delivered, she added.