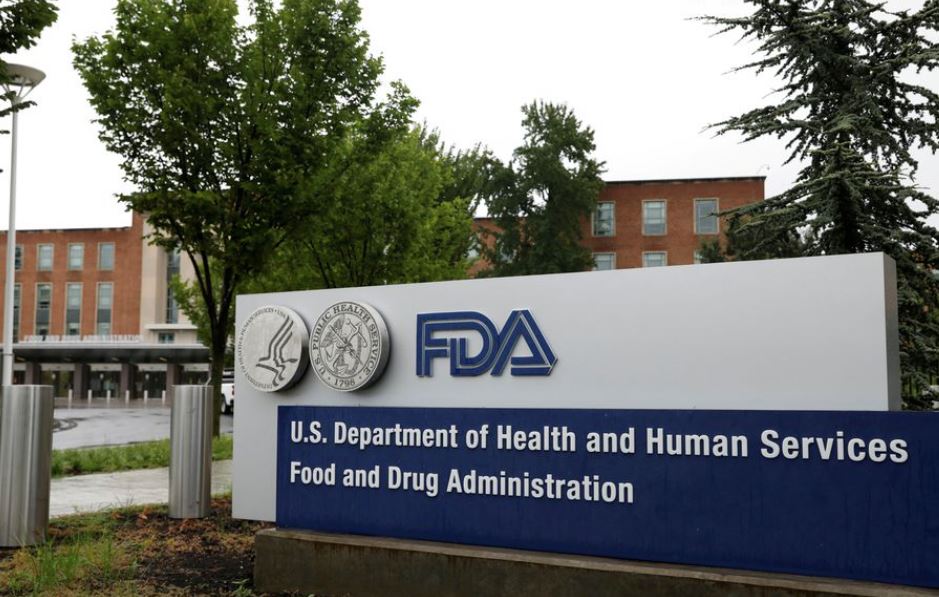 Washington: US heath regulators said children in clinical trials testing Covid-19 vaccines should be monitored for at least two months for side effects, suggesting that the agency is considering a quicker path to authorise the shot for emergency use than full approval.

The US Food and Drug Administration said yesterday it was looking to complete the data review as quickly as possible, likely in a matter of weeks rather than months. The FDA granted full approval last month for the use of Pfizer’s vaccine in people over the age of 16 based on a six-month follow-up from the trial. The shot was authorised in December for emergency use based on a shorter, two-month follow up.

The agency is under pressure to approve a vaccine for children below 12 years of age amid a surge in infections fuelled by the spread of the Delta coronavirus variant, which has disrupted the reopening of schools.

Pfizer and partner BioNTech as well as Moderna are racing to submit clinical data seeking regulatory approval for their vaccines in children below 12 years of age. Pfizer/BioNTech’s vaccine has been currently authorised for children aged 12 to 15 in the US.

Pfizer said it expects to report data needed for approval in five and 11 year olds sometime this month and could potentially submit an application for emergency use shortly after. The drugmaker said data for children aged two and under five could arrive soon after.

For children between six months and two years, Pfizer has said it could have a safety and immunogenicity data as early as October or November.

Moderna said it has fully enrolled participants in a trial testing its shot in children between six and 11 years and that it was still conducting dose selection studies for younger age groups.