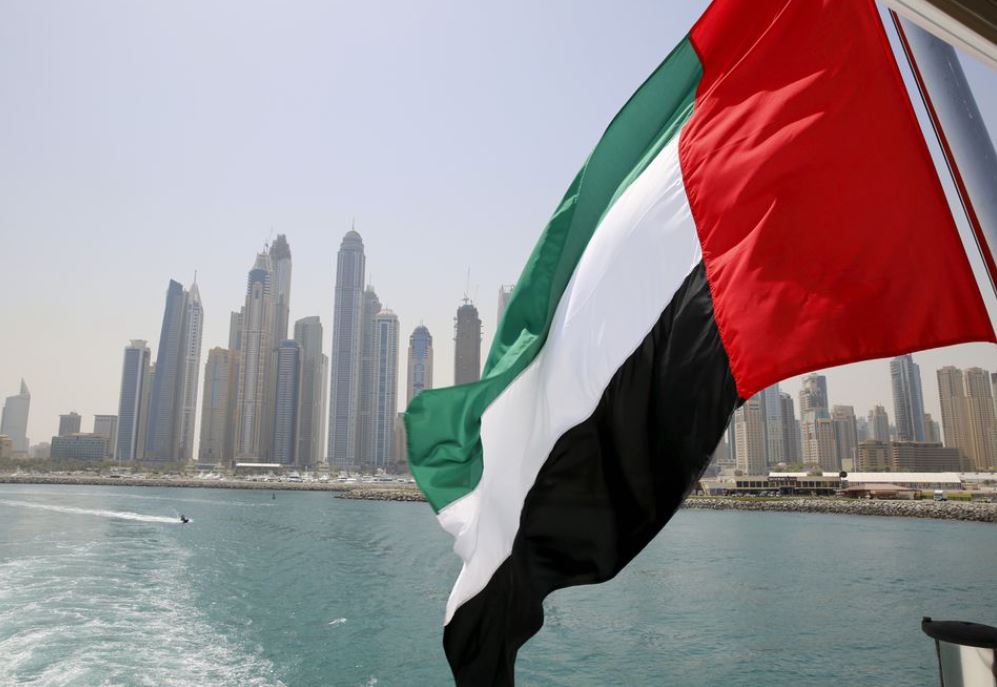 When completed Barakah, which is being built by Korea Electric Power Corp (Kepco), will have four reactors with total capacity of 5,600 megawatts (MW), equivalent to about 25 per cent of the UAE's peak demand.