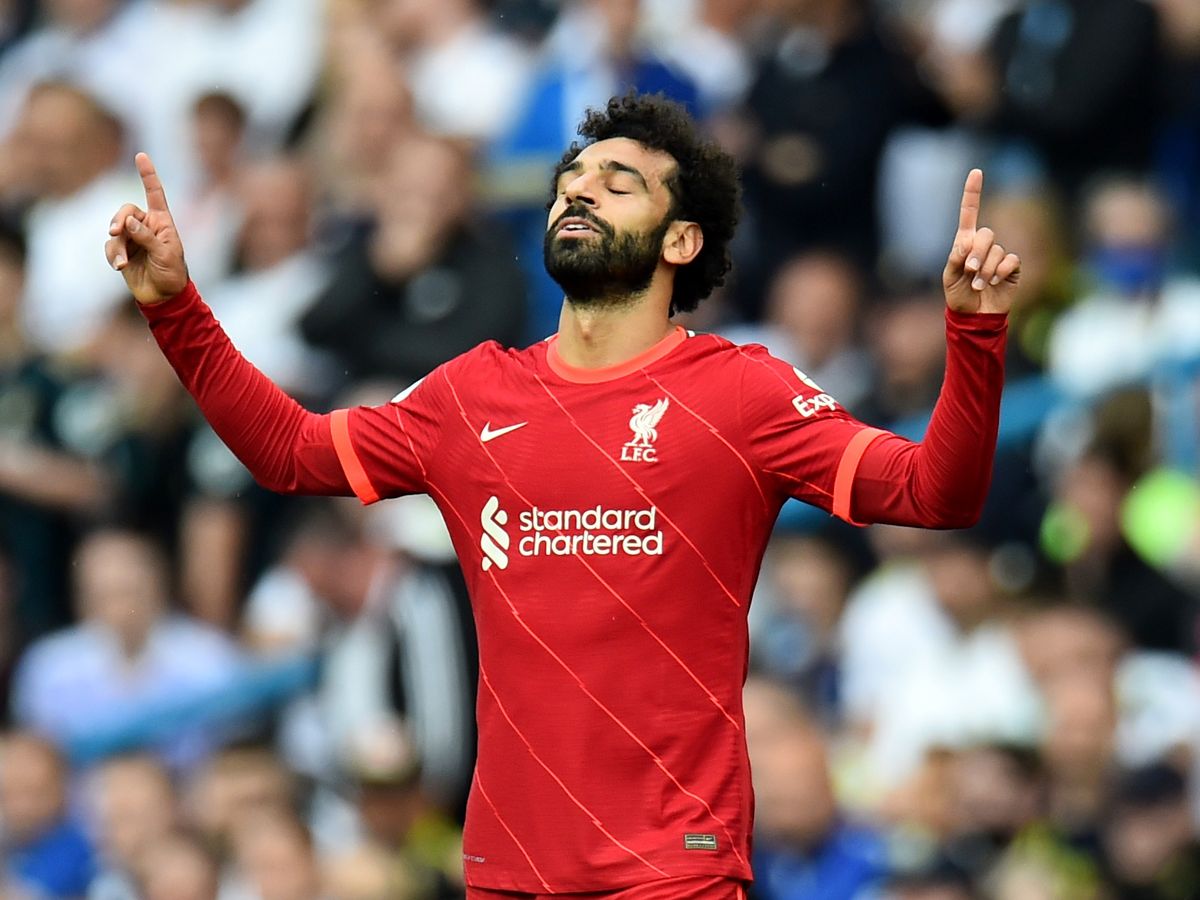 After a lightning-fast start to the game, Salah became the 30th player to join the Premier League’s 100-goal club in the 20th minute, tapping home from close range from a Trent Alexander-Arnold cross.

The visitors missed a host of chances to make it 2-0 in the first half, before Fabinho made one count early in the second period to put Juergen Klopp’s side on course for three points in West Yorkshire.

There was a worrying sight later in the half as Elliott needed lengthy treatment on the pitch following a tackle from Leeds’ Pascal Struijk, with the hosts’ substitute shown a straight red card for the challenge by the referee.