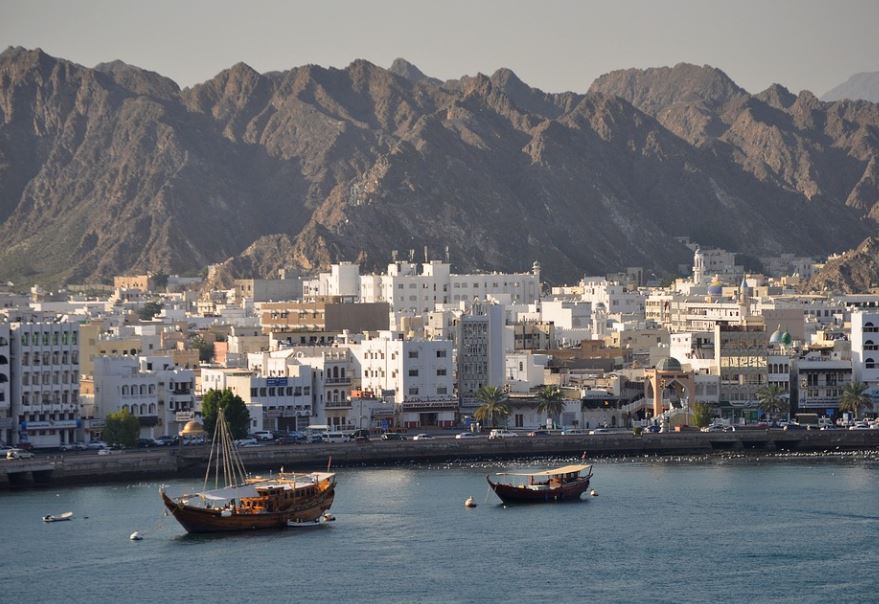 Oman's fiscal deficit and debt are expected to decline sharply after spiking last year, the International Monetary Fund said on Sunday, as the country implements a medium-term plan to fix finances hit by the Covid-19 pandemic and low oil prices.

"Central government debt rose to 81.2 per cent of GDP (in 2020), with financing needs covered by domestic and external borrowing and asset drawdown, but is expected to decline sharply over the medium term," the IMF said in a statement.

Since the oil price crash in 2014, Oman has accumulated large amounts of debt, outpacing a drive to diversify revenue away from oil and reduce spending on its bloated public sector.

But the Sultanate has embarked on a raft of measures in the past year to fix its finances, including the introduction of a value-added tax and the decision to work with the IMF to develop a debt strategy.

The overall economy shrank by 2.8 per cent last year but is expected to rebound to a 2.5 per cent growth this year as a vaccine rollout helps domestic activity and external demand picks up, the IMF said.