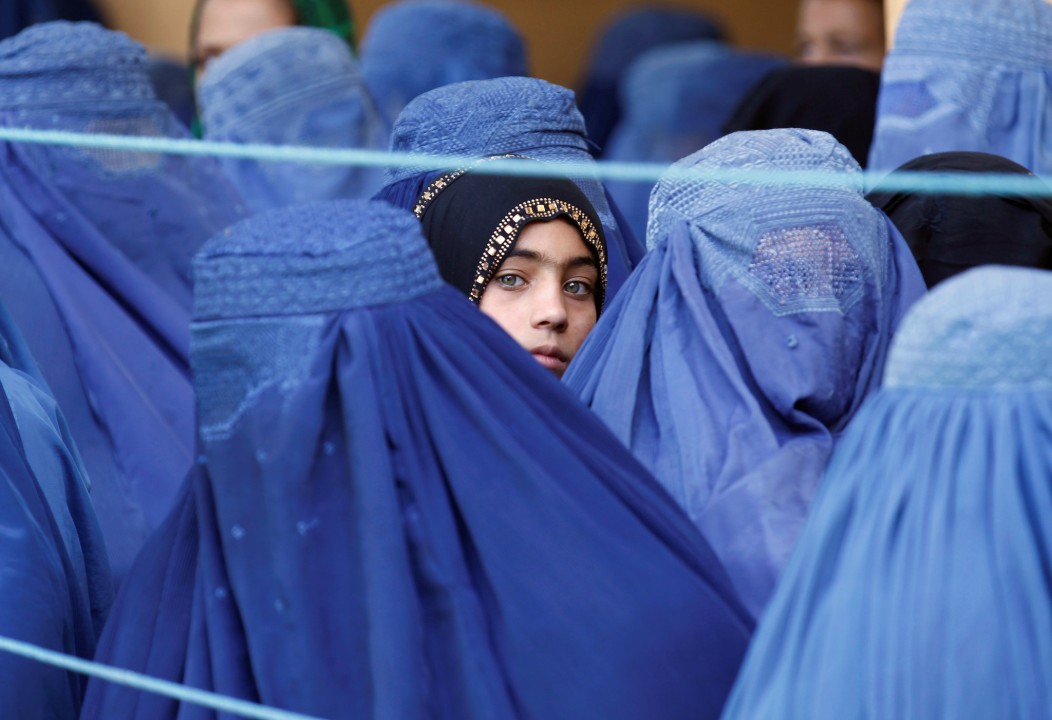 KABUL: Afghan women activists have launched a “Don’t touch my clothes” campaign on Twitter to protest against Taliban restrictions.

The Taliban have said that those who wish to study must abide by the segregation of the sexes, as well as what it described as the “Islamic headscarf”, but the movement did not reveal the details of the dress that must be worn.

The women activists think that the conditions announced by the Taliban constitute an “attempt to obliterate identity” in the country.

The movement organised a lecture at the university in Kabul, where the women appeared in clothes that covered the entire face and even their fingers.

Speaking to Sky News Arabia, Afghan political analyst and activist Sharif Hotak explains that the campaign on Twitter is a resumption of the movement that the Afghan capital witnessed recently, to resist the transformation that the Taliban seek to implement, specifically targeting women’s gains in education and work.

He stated that “the latest campaign confronts the policies that the Taliban intend to spread, which was highlighted by the widespread pictures of the women participating in the lecture, dressed in black, covering their faces and even the fingers of the hand”.

Hotak said that the campaign spreading on “Twitter”, with colourful pictures of Afghan women, wearing traditional Afghan dresses, transmiting its heritage and identity, is a “symbolic ploy” in the face of “profiling” and “stereotyping” that are carried out by the militant movement.